Otoplasty techniques to correct ear prominence can be broadly divided in two categories. Suturing techniques and scoring or weakening techniques. Suturing is the approach we prefer, due to more predictable results and less occurrence of non-correctable complications. Suturing techniques involve the positioning of foreign body material that can rarely become infected. We have had one significant infection in 15 years giving an incidence of around 0.1%. Suture exposure occurs in around 3% and is easily rectified. Recurrence of prominence occurs in 4.5% and is easily rectified [1,2,3].

Posterior suturing can be performed under local or general anaesthetic. In either scenario we hydrodissect the skin from the cartilage on all surfaces with chirocaine. Skin is prepped with alcohol and a single dose of flucloxacillin is administered IV. We position the skin incision (we no longer excise), as long as needed, on the posterior aspect of the pinna, oriented along the direction of the antihelix. Dissection is carried out subdermally on top of the fibro-fatty tissue for about 1cm in width. At this point the incision is deepened through the subcutaneous tissue to reach the cartilage, and undermining at this level allows full exposure of the medial aspect of the auricular cartilage as described by Horlock and Gault [3,4]. In this way, a posteriorly based dermoepidermis flap (Figure 1A-b) and a fascial flap are elevated, that then can be repositioned in a double-breasted fashion.

A series (usually four) of horizontal mattress sutures are positioned through the cartilage and tied under direct control to achieve the desired degree of folding of the antihelix (Figure 1A-c). Our preferred suture is a non reabsorbable 4-0 braided polyester. Experienced surgeons will understand how to position the stitches by familiarity with the anatomy of the cartilage. Alternatively, the antihelix can be folded by gentle pressing on the helix, which will reveal the natural inflection lines of the cartilage plane, along which stitches will exert maximal effect with minimal deformation. 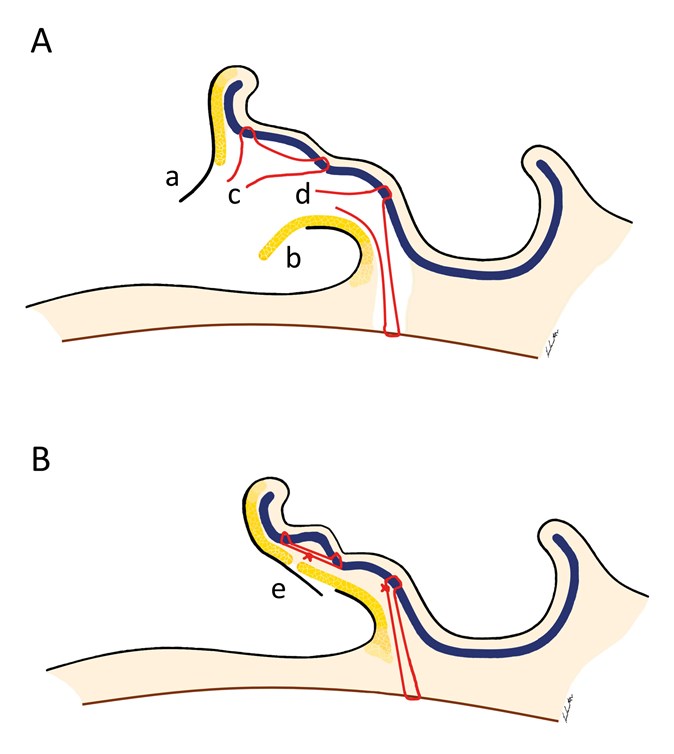 The dissection proceeds in the plane between the posterior skin and the medial aspect of the conchal cartilage to expose the mastoid fascia. In doing this the posterior auricular muscle is exposed. We no longer divide this muscle. Conchal rotation is corrected by positioning two or three polyester sutures between the mastoid fascia and the most external portion of the posterior wall of the conchal bowl (Figure 1A-d). Correct positioning of the sutures through the fascia is checked by gentle traction. The ideal line for positioning the stitches into the cartilage is the inflection line between the concha and the antihelix, which will provide maximum lever. In tying the knots, care should be taken not to exaggerate in tightening the suture, as this will result in unpleasant visible deformation of the concha. Correction of concha depth very occasionally (around 1% of cases) requires a resection of a crescent of conchal bowl cartilage. Adult cartilage is stiffer and thus conchal resection can occasionally be used as an adjunct to minimise recurrence. Conchal resection is performed at the junction of the conchal wall and the floor. Excessive resection must be avoided. No cartilage sutures are usually needed and the skin folds that form within the concha will settle with time. 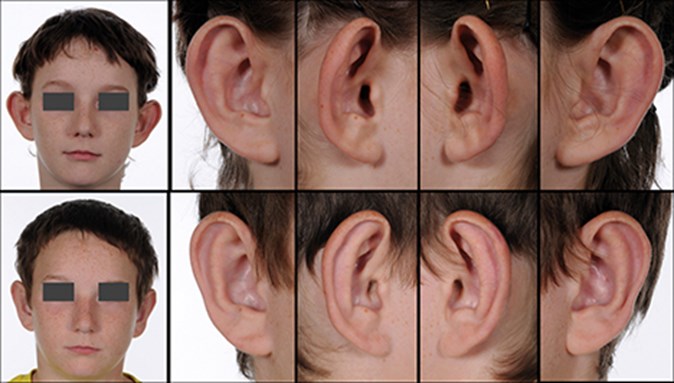 An additional polyester stitch can be positioned between the inferior apex of the helix cartilage and the mastoid fascia if correction of a protruding lobe is desired.

Once satisfactory haemostasis is achieved, the access wound is sutured by repositioning the fibrofatty flap first with 5/0 vicryl rapide sutures, and then suturing the skin with a 5/0 prolene running suture (Figure 1A-e).

Vaseline gauze or cotton with paraffin is applied and a relatively loose bandage is applied. The bandage serves only to keep the wound clean. In adults the bandage can be removed after 24 hours. In children we keep it on for a week. The prolene suture is removed at seven days, and we advise the patient to wear a sportband at night and when involved in contact sports for further six weeks. 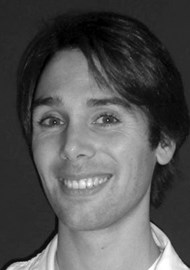 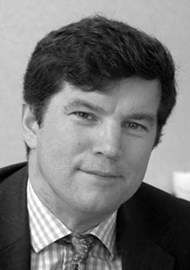