Unlike long-pulsed lasers (milli to microsecond domain) and Q-switched lasers (nano second domain), the PSL deliver very short pulse durations in one trillionth of a second (range) giving a predominantly photomechanical effect rather than a photothermal one. This in turn has increased safety on the tissue with less complications, particularly in the higher Fitzpatrick skin types [1]. Several PSL exist with different pulse durations and wavelengths. In this article I will explain the way I use two new handpieces of the Candela PSL called PicowayTM. The PicowayTM system is a PSL with a total of six handpieces spanning across four wavelengths (532, 730, 785 and 1064nm). The non-fractional handpieces are called Zoom (532 and 1064nm) or Full Beam (730 and 785nm), the fractional handpieces called Resolve (532 and 1064nm), and the newer Resolve Fusion handpiece (532nm) merges in one pass the benefits of fractional and full beam treatments.

I was the first doctor in Europe to work with two new handpieces: namely the unique 730nm titanium sapphire generated wavelength and the 532 Resolve Fusion fractional handpiece. Below are two cases detailing how I integrate these handpieces in the treatment of pigmentation.

The first case is a 53-year-old woman with skin type 3 and photodamage with benign lentigines and freckles on the face. The novel 730nm handpiece was used first as a spot treatment for the individual benign lesions. The spot size of 4mm was used with a fluence of around 1J/cm2 adjusted down to the use of 2mm between 2.6 and 3J/cm2 depending on the achievement of the clinical endpoint which is light whitening of the lesions preserving the surrounding tissue. In the light-coloured lesions an additional pass was performed. Subsequently, the 532nm Resolve Fusion handpiece was used with a fluence of 0.5mJ in two passes over the entire face, with erythema as a clinical endpoint. Post care moisturiser and sunblock were advised. Marked improvement in the pigmentation was noted during her second visit in four weeks follow-up (Figure 1). 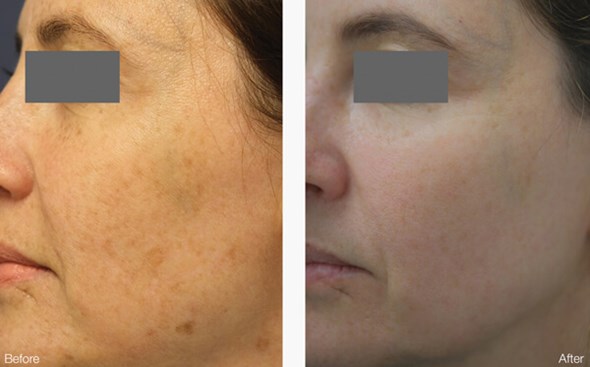 Figure 1: Before and after of photodamage with lentigines and freckles
following the combination of 730nm and 532nm resolve fusion handpieces.

In the second case, a 45-year-old Chinese woman with type 4 skin presented with discrete lentigines on the zygomatic area of her right cheek which she was keen to get rid of. The 730nm handpiece was used with both the 2 and 3mm spot with fluences ranging between 1.6 to 2.6J/cm2 until the desired endpoint of mild whitening was achieved. A potent topical corticosteroid cream was prescribed to use twice daily for three days together with meticulous sun protection. Clearance of the lesions was achieved with no adverse effects (Figure 2). 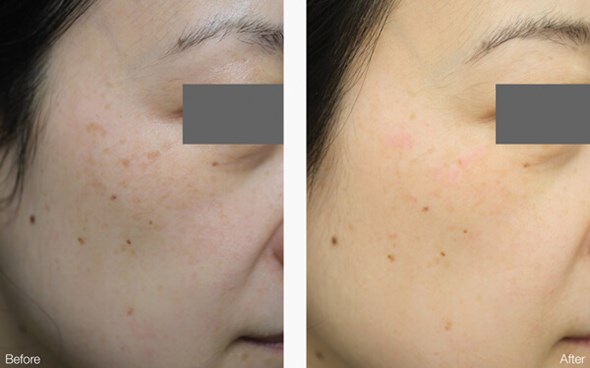 Figure 2: Before and after of discrete lentigines on the zygoma of a cheek in a skin
type 4 patient cleared with a single treatment using the novel 730nm handpiece.

The treatment of benign pigmented lesions with lasers requires the selection of the right wavelength and parameters to ensure a high clinical clearance with low complications, particularly in higher skin types. The novel 730nm wavelength is unique in that it is highly absorbed by melanin (more than both 755 and 785nm) with very low haemoglobin (less than both 755 and 785nm) absorption. It also has the shortest pulse duration of any PSL wavelength available at 250ps [2]. This is important as it is shorter than the stress relaxation time of the melanosomes, leading to a predominantly photomechanical method of pigment clearance with little collateral damage.

The 532nm Resolve Fusion provides an array of microbeams which combine a high fluence central beam with a low fluence peripheral rim allowing for greater coverage per pass with less impact in the central beam leading to less side-effects such as petechiae in higher skin types [3]. This fractionated beam gives a distinct microscopic injury termed light-induced optical breakdown with cell-signalling for rejuvenation and a mechanical destruction of melanosomes leading to enhanced clearance of diffuse pigmentation with little downtime.

Declaration of competing interests: The author has received a speaker fee from Candela for a presentation at a scientific event. 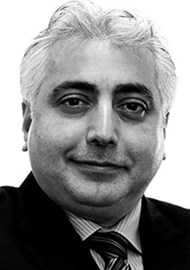