Oral supplementation for skin health and rejuvenation
By Lauren Jamieson

Lauren Jamieson explores the increasing evidence behind the role of supplements in skin health – an exciting development in the world of aesthetic medicine.

The fact that lifestyle factors – and diet most especially – have a profound influence on skin physiology and health is long established and universally accepted. Good nutrition is reflected in good skin – an external representation of overall wellbeing. Furthermore, practitioners are focusing increasingly on a holistic approach to skin health and rejuvenation in terms of the modalities and treatments utilised to optimise results. In recent years this has come to include a unique form of oral supplementation directed at reducing the effects of ageing on the skin.

The multi-factorial processes associated with intrinsic and extrinsic ageing bring about huge changes in the structure of the skin over time. Most notable of these are the effects on collagen and hydration. Over the past 10 to 15 years, claims have been made of this group of oral supplements, known as nutraceuticals, and their ability to prevent or even reverse these changes. 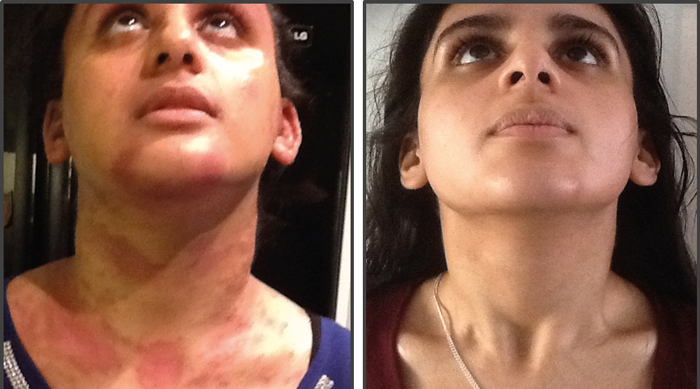 Figure 1: Before and after photographs demonstrating the effects
on a female patient with eczema of taking Skinade® for 60 days.

What is a nutraceutical?

Since their appearance more than two decades ago, nutraceuticals have been associated with various definitions. The phrase itself was coined in 1989 by Stephen de Felice – the Founder and Chairman of the Foundation of Innovation in Medicine, an American organisation supporting medical health research. At that time, nutraceuticals were defined as medically or nutritionally functional foods – food or parts of a food that confer medical or health benefit. In Britain there was a slightly different definition whereby a nutraceutical was a food with an incorporated component which provides medical or physiological benefit beyond the purely nutritional benefit [1].

“There is increasing and exciting evidence that oral supplementation, particularly comprising antioxidant compounds and hydrolysed collagen, has demonstrable benefit in improving skin physiology…”

To this day, nutraceuticals still broadly comprise natural biochemicals being taken to supplement endogenous levels of the same components. The change over time has been the specificity with which these substances are understood to work, as originally their action was very much attributed to the improvement in general wellbeing [2].

By virtue of the interest in this area in terms of prevention and even treatment of disease, it has become clear that antioxidants are key nutraceutical elements for the improvement of skin ageing. Antioxidants are molecules that inhibit the oxidation of other molecules, oxidation leading to the production of oxygen free radicals which go on to cause cellular damage. By prevention of this process of oxidative stress there is modulation of inflammatory and degenerative processes. There is now even evidence that increased intake of dietary antioxidants can help prevent certain skin cancers [3].

Ageing skin exhibits reduced collagen density which progresses with time. The dermal collagen network is increasingly fragmented, with higher volume of shorter and less organised collagen fibres. This is thought to be related to increased matrix metalloproteinases. There is accumulation of degraded collagen fibres and the synthesis of new extracellular matrix components by dermal fibroblasts becomes sluggish, meaning there is inadequate replacement of degraded collagen. The elastic fibres in the papillary dermis also lose integrity and the resulting loss of both strength and elasticity gives rise to the typical signs of ageing in skin, namely sagging and wrinkling.

Hyaluronic acid is a glycosaminoglycan with the key role of retaining moisture within the skin structure. Its capacity to do so reduces with age, resulting in the typical ‘dry skin’ noted in older people. This dryness is often associated with sensitivity relating to impaired function of the cutaneous barrier.

The role of oral collagen supplementation has, in the past, been a polarising issue. Collagen peptides are natural bioactive compounds and are found in the majority of oral supplements marketed for their benefits for skin health, beauty and rejuvenation. However, there is now a growing body of evidence for the efficacy of oral collagen peptides in the improvement and reversal of the physiological changes associated with skin ageing.

Collagen compounds for oral supplementation are generally a combination of specific peptides – mainly proline, glycine and hydroxyproline, with this latter being unique to collagen. They are manufactured through enzyme hydrolysis of animal collagen. This hydrolysis creates particles of lower molecular weight which are more readily absorbed [5], appearing in the bloodstream an hour after ingestion and with evidence from studies incorporating radio-labelled collagen peptides that these absorbed particles are expressed in the skin and retained there for up to two weeks.

The scientific challenges previously were inherent in establishing good quality evidence that collagen as an oral supplement had demonstrable effect on skin physiology in trial conditions. However, recent randomised controlled trial data has increasingly confirmed that oral intake of hydrolysed collagen has the effect of improving skin health and halting age-related degeneration. It does so by affecting skin hydration and collagen.

The trial evidence shows that collagen peptides both induce collagen synthesis and significantly reduce the age-related fragmentation of collagen in the reticular dermis. The mechanism by which this is achieved is via down regulation of MMP-1 and up regulation of its inhibitor TIMP-1. [6] The effect on collagen synthesis inevitably suggests modulation of the dermal fibroblasts but this mechanism of action, as yet, is poorly defined. 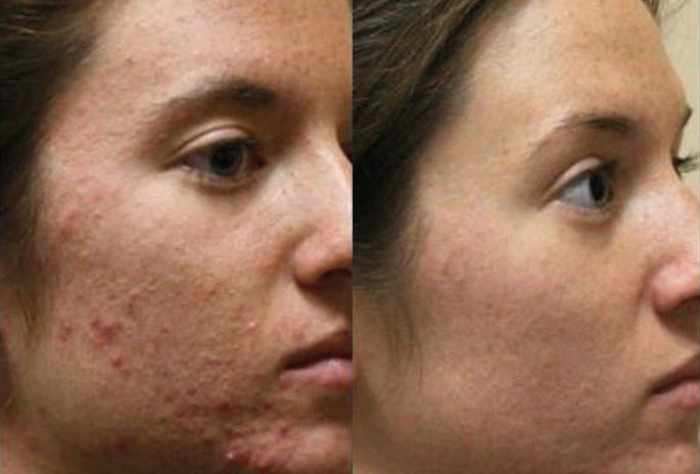 Figure 2: Before and after photographs demonstrating the effects
on a female patient with acne of taking Skinade® for 60 days.

There is increasing and exciting evidence that oral supplementation, particularly comprising antioxidant compounds and hydrolysed collagen, has demonstrable benefit in improving skin physiology with the aim of anti-ageing and rejuvenation.

On a note of caution, the studies, while encouraging, involve only very specific proprietary preparations and therefore there it is yet to be determined the parameters for more global application across this class of products. Further research is currently underway in this growth area of aesthetic medicine.

The rise of the nutraceutical in the context of a healthy lifestyle and complemented by appropriate facial aesthetic techniques further serves to emphasise the increasingly holistic nature of medical aesthetic treatment. 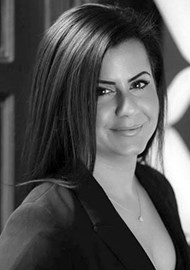