Hollowing of the temples is one the earliest signs of ageing, creating a skeletonised face due to the atrophy of the temporalis muscle, remodelling of the bone, decrease in volume of the subcutaneous and deep temporal fat as well as thinning of the skin [1,2].

Temple filling has become a cornerstone in correcting the temporal depression and restoring its more youthful convex shape. We present a patient who developed rapid onset ocular oedema with subconjunctival haemorrhage while undergoing temple filler injection with a polycaprolactone-based dermal filler. To our knowledge, this complication is uncommon and has not been reported before.

A 66-year-old female presented for elective temple soft tissue augmentation using non-hyaluronic acid polycaprolactone-based filler (ELLANSÉ®, Sinclair Pharma, London, UK). She had no history of previous facial dermal filler injections. The right temporal area was cleansed using chlorhexidine. Palpation was performed to locate the temporal artery and tightening of the skin was done to avoid visible veins. The filler was injected slowly using a 27G needle that was inserted vertically, 1cm above the outer orbital margin and 1cm below the temporal fusion line. The needle had reached the periosteum when the product was slowly delivered. Aspiration before injection was difficult given the high viscosity of the product. The procedure was successfully completed on the left temple with no complications. 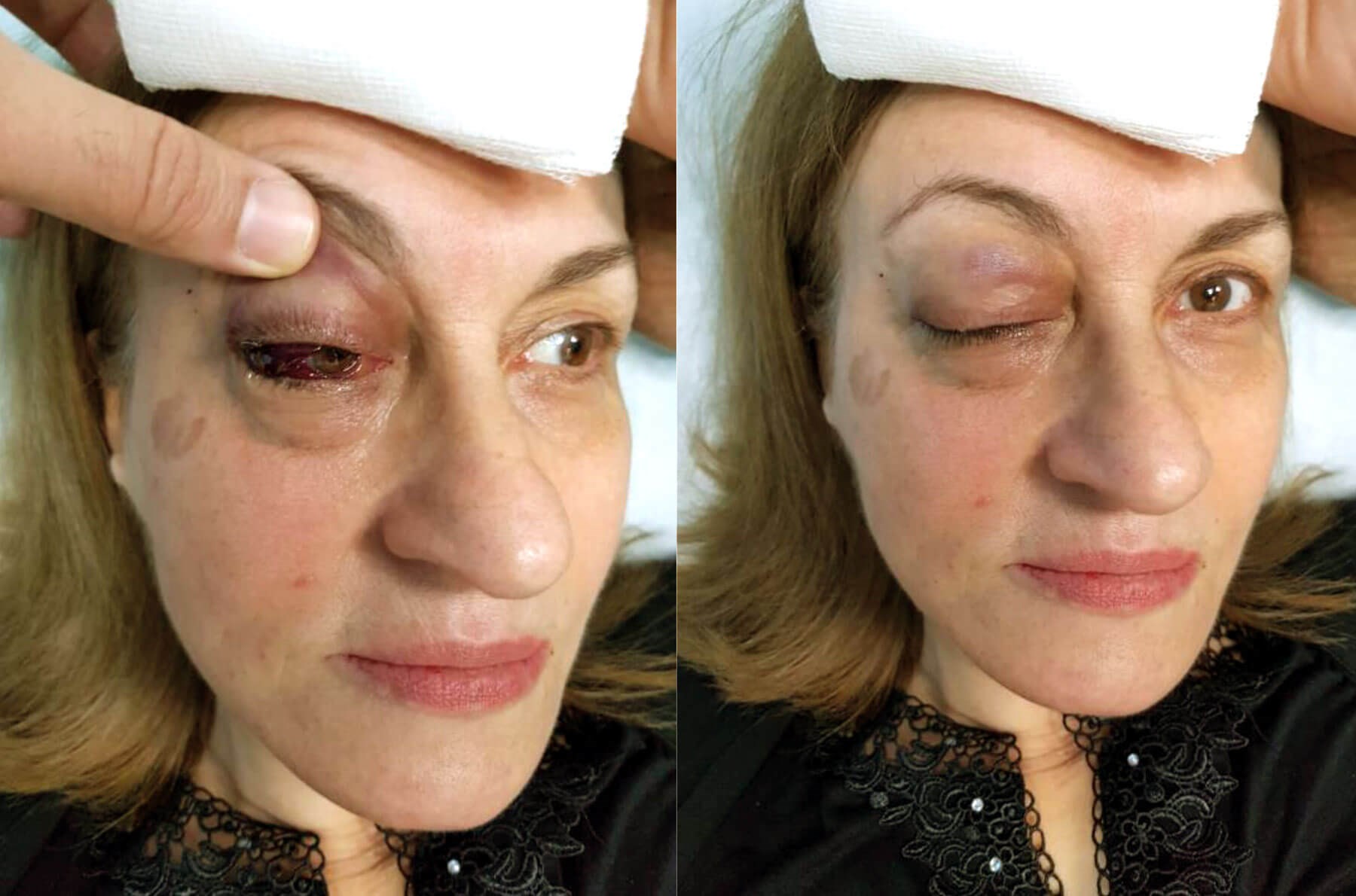 The injection of the right temple was halted immediately after having injected approximately 0.2ml of the product, due to rapid onset swelling of the right upper and lower eyelid. After five minutes, a focal inferotemporal subconjunctival haemorrhage started forming progressively which was continuous with inferonasal conjunctival chemosis (Figures 1 and 2). The patient remained awake and was responsive with normal vital signs. She denied any pain, any headache or nausea.

She was rushed to the emergency department where she arrived exactly 10 minutes following the injection. In the emergency room, a full ophthalmic examination was done. Her visual acuity was unremarkable with uncorrected 20/20 vision in the right eye, normal confrontational visual field, normal pupillary function, full unrestricted painless extraocular motility, and optic nerve function. A CT-scan of the brain and orbit was also undergone revealing an 8mm soft tissue thickening at the lacrimal fossa of the right orbit, lining its lateral border, medially displacing the lateral rectus muscle (Figures 3 and 4). 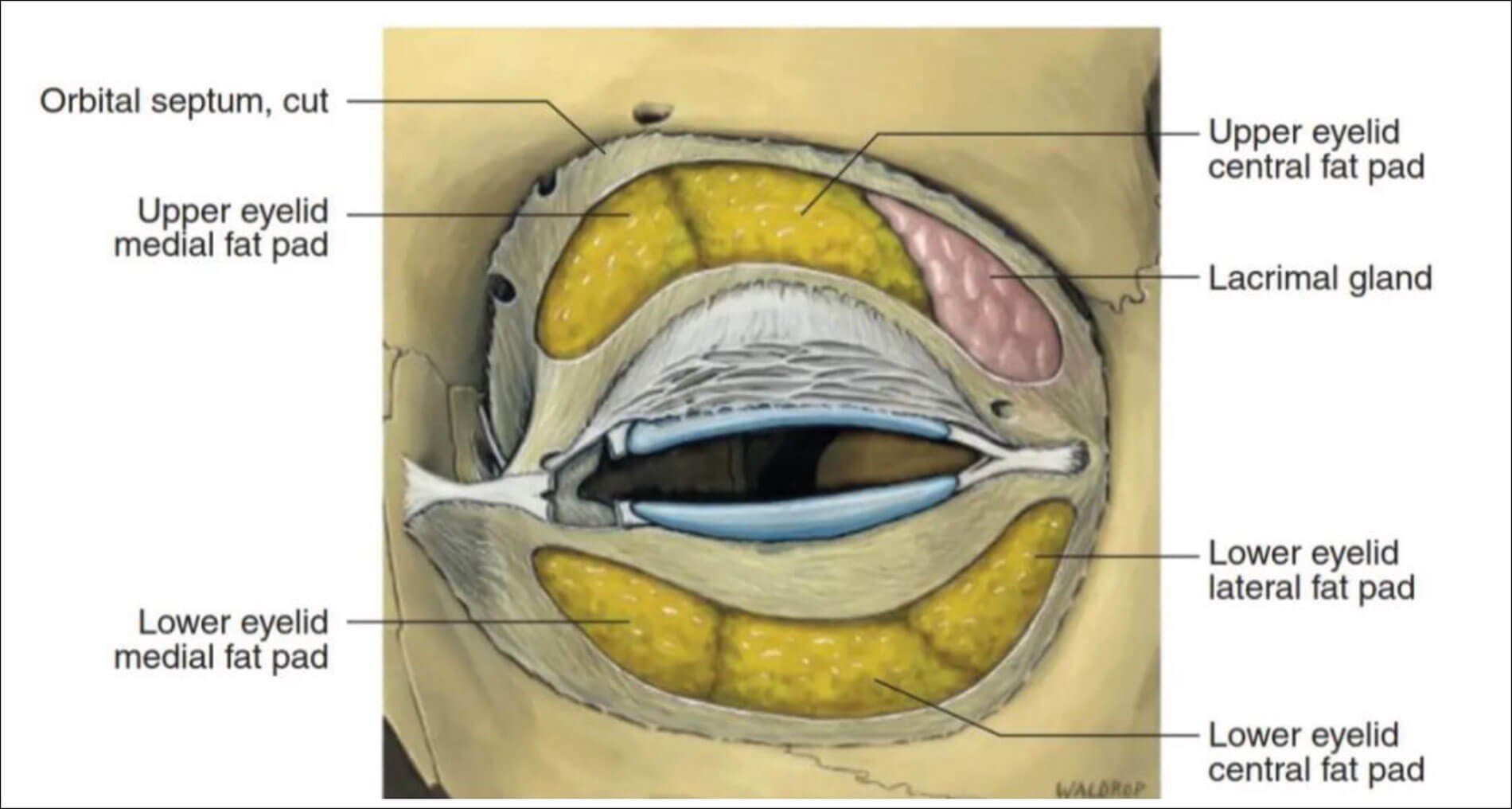 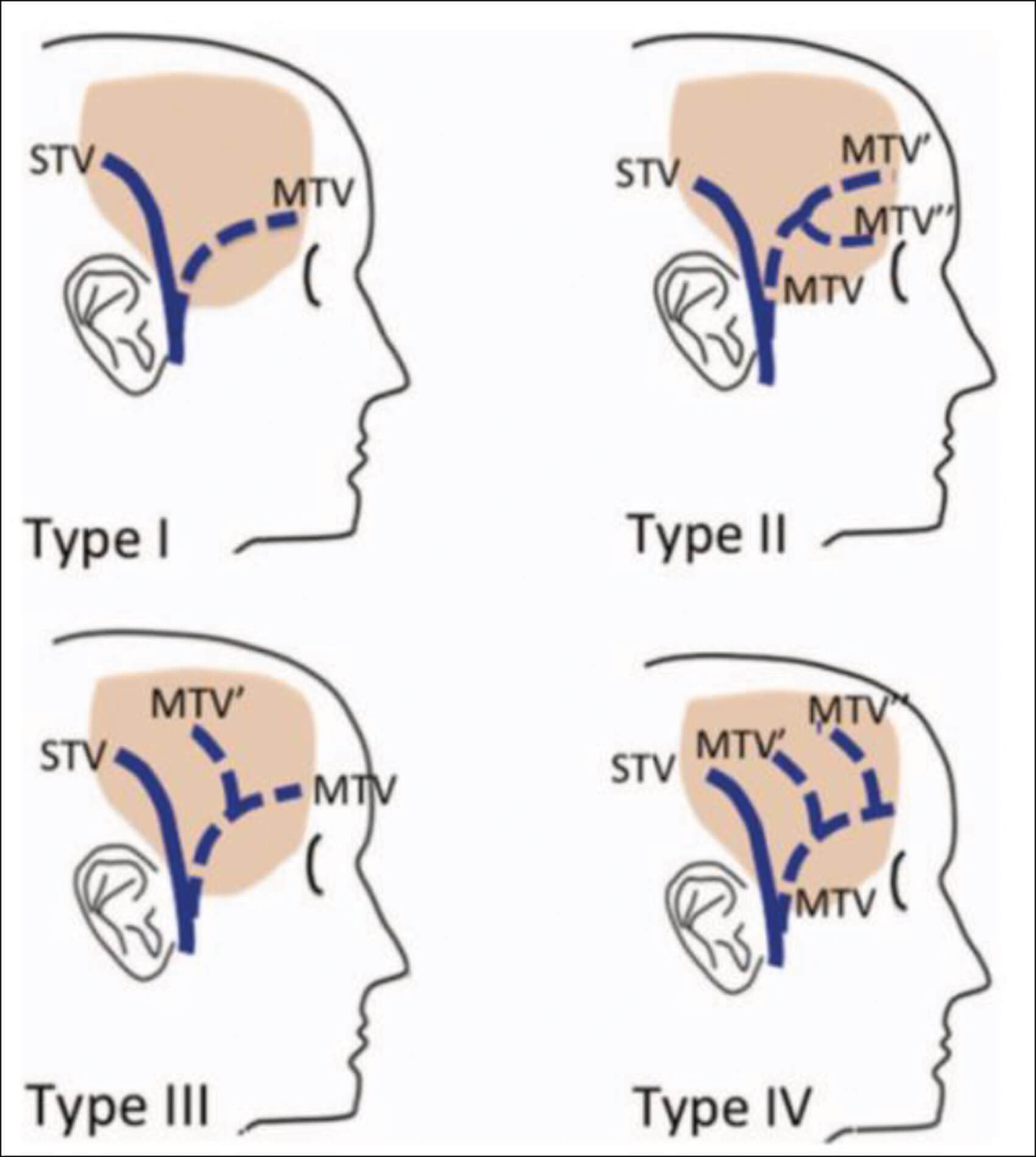 The patient was then discharged on topical antibiotic drops and artificial tears. There was total resolution of the eyelid swelling and subconjunctival haemorrhage after three weeks.

Polycapronolactone-based (PCL) filler is a synthetic bioresorbable and biocompatible dermal filler composed of polycaprolactone smooth microspheres (20 -50μm) suspended in an aqueous carboxymethylcellulose gel vehicle [3]. Its main indication is deep dermal and subdermal implantation in different areas of the face including the temples and the hands.

Another possible proposition would be that the filler injection in the temple area led to an increase in venous pressure. This is the plane where the sentinel vein emerges. Injury to this vein can cause a large haematoma [8]. We hypothesise that even a small haematoma in this plane can cause the compression of the middle temporal vein (MTV) since it lies between the layers of the fascia which is probably not volume accommodating. The MTV was shown by Yano et al. to be a relatively large calibre vein averaging at 1.88mm in diameter [9]. Our postulation is that this large calibre vein is vulnerable to iatrogenic injury during augmentation procedures and a large haematoma could have formed in the plane of the tear. Moreover, Yano et al. theorised that in the superficial fat pad, the course and tributaries of the MTV were subject to many variations. Type 1 describes one large trunk MTV. Type 2 depicts two major trunks. Type 3 has one major trunk of the MTV with one small branch. Type 4 has one major trunk of the MTV with two small branches.

The multiple anatomical variations of this vein make it more prone to tear whether we are using a needle or a cannula. Type II variation depicts a venous trajectory coinciding with the entry point of the needle explaining the haematoma that has formed. Although the orbit is mostly drained by the superior and inferior ophthalmic vein into the cavernous sinus, the anterior orbital and extra-orbital venous system interconnect through the supraorbital vein and frontal vein [10]. Any compressive haematoma, injury or intravenous injection of the filler material could have hypothetically led to increased venous pressure resulting in eyelid swelling and subconjunctival haemorrhage.

In complex anatomical areas, like the temples, that exhibit different anatomical planes, the decision of using cannulas versus needles is important since it gives different results and safety profiles. It is more important to consider the anatomical level at which the injection takes place, with regard to the major vasculature structures within the injected compartment. In the temples, cannulas may be the best option for superficial delivery of the filler and the needles for a deeper injection.

When injecting the temporal fossa, we should not only be careful with the arterial network where an inadvertent intra-arterial injection can cause necrosis, ischaemia and blindness but also be aware of the venous network. “The venous danger zone” as described by Kapoor et al. is much larger than the danger zone previously described in the literature which encompasses the temporal depression posterior to the lateral orbital rim, between the levels of the lateral canthus and the lateral eyebrow [2, 11]. Thus, even if the recommended safest area for a supra-periosteal injection is in the superomedial part of the temporal fossa there is always a small risk of hitting the MTV or one of its branches [12].

The use of dermal fillers is increasing globally with the increased demand in the aesthetic field for non-invasive techniques with little downtime. Nevertheless, complications occur even in the most experienced hands and with all types of fillers. Extensive knowledge of the anatomy and injection techniques is paramount with good training in managing complications. To our knowledge, this is the first subconjunctival haemorrhage case reported in the literature taking place post temporal filler injections. 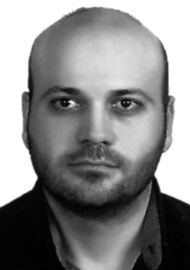 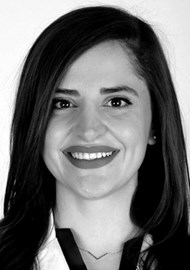 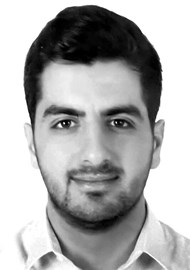 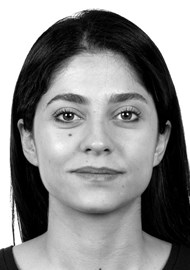 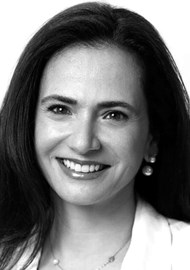