Focus on Plasma: Total rejuvenation of the face with plasma device
By Noura Lebbar

The use of plasma energy is a new concept in anti-ageing and aesthetic medicine. Since it has been introduced in the aesthetic field, many studies have been conducted to try and understand the effects on collagen synthesis which may explain the long lasting results.

The purpose of this study was to define the facial areas to be treated safely with plasma energy and the ideal power settings of the plasma device to be used to have maximum stimulation of collagen synthesis.

The medical device used is a microplasma device which permits a controlled ionisation of the gas contained in the air thereby producing plasma. When the applicator tip is close to the skin, this results in sublimation of the upper layers of the epidermis. The stimulation of new collagen synthesis is due to the controlled thermic damage (controlled thermolysis) of the skin due to the plasma energy.

The level of the power controls the depth of energy penetration in the tissues, while the level of the frequency controls the degree of thermic damage and the risk of hyperpigmentation. It is therefore possible to control the frequency in order to control the thermic damage and the risk of the hyperpigmentation. 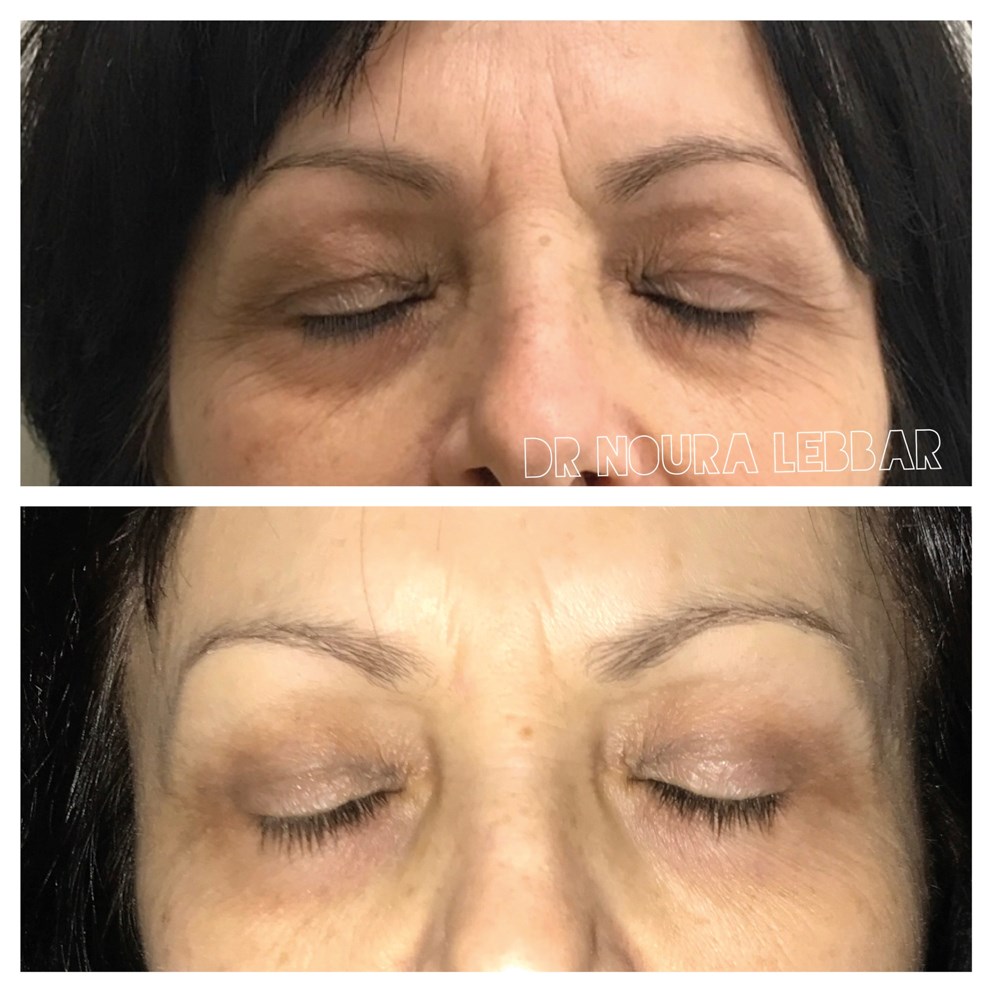 Figures A and B. 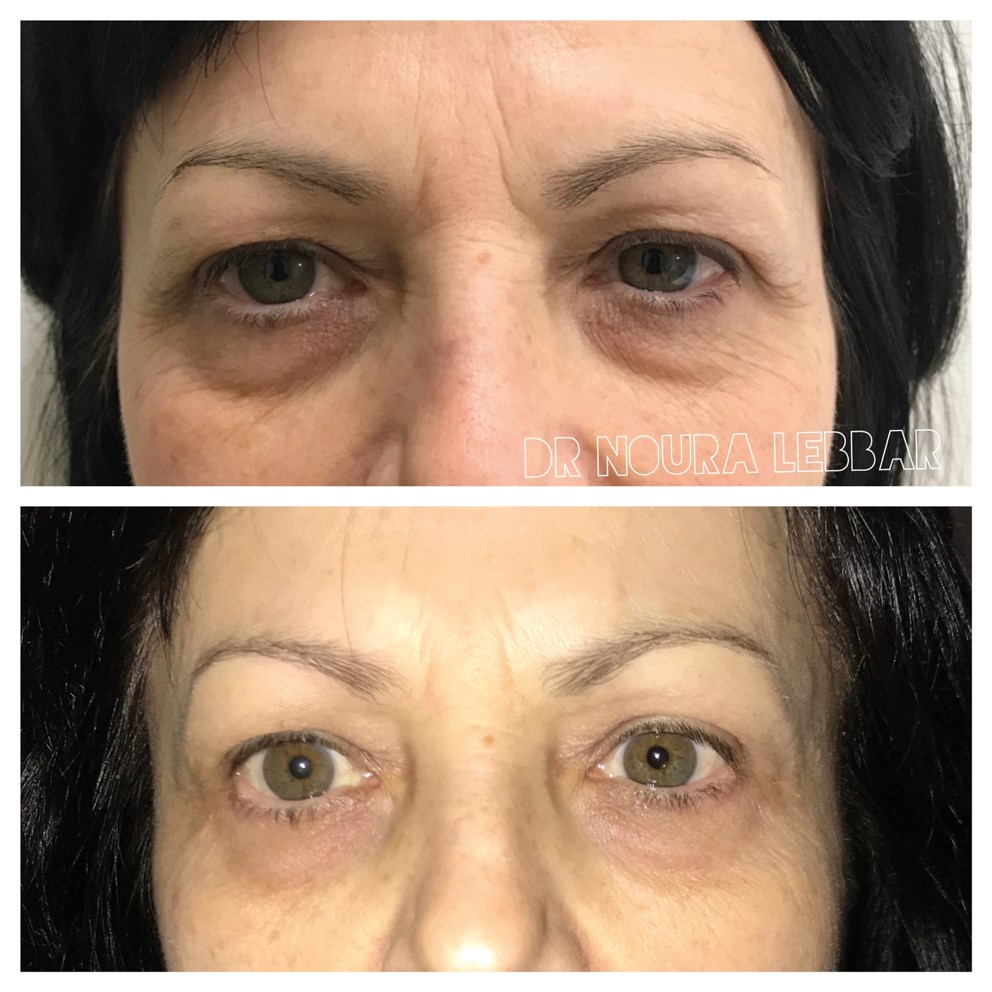 Figure 1: Upper and lower eyelids. Before (a and c) and
after three months and two sessions (b and d). 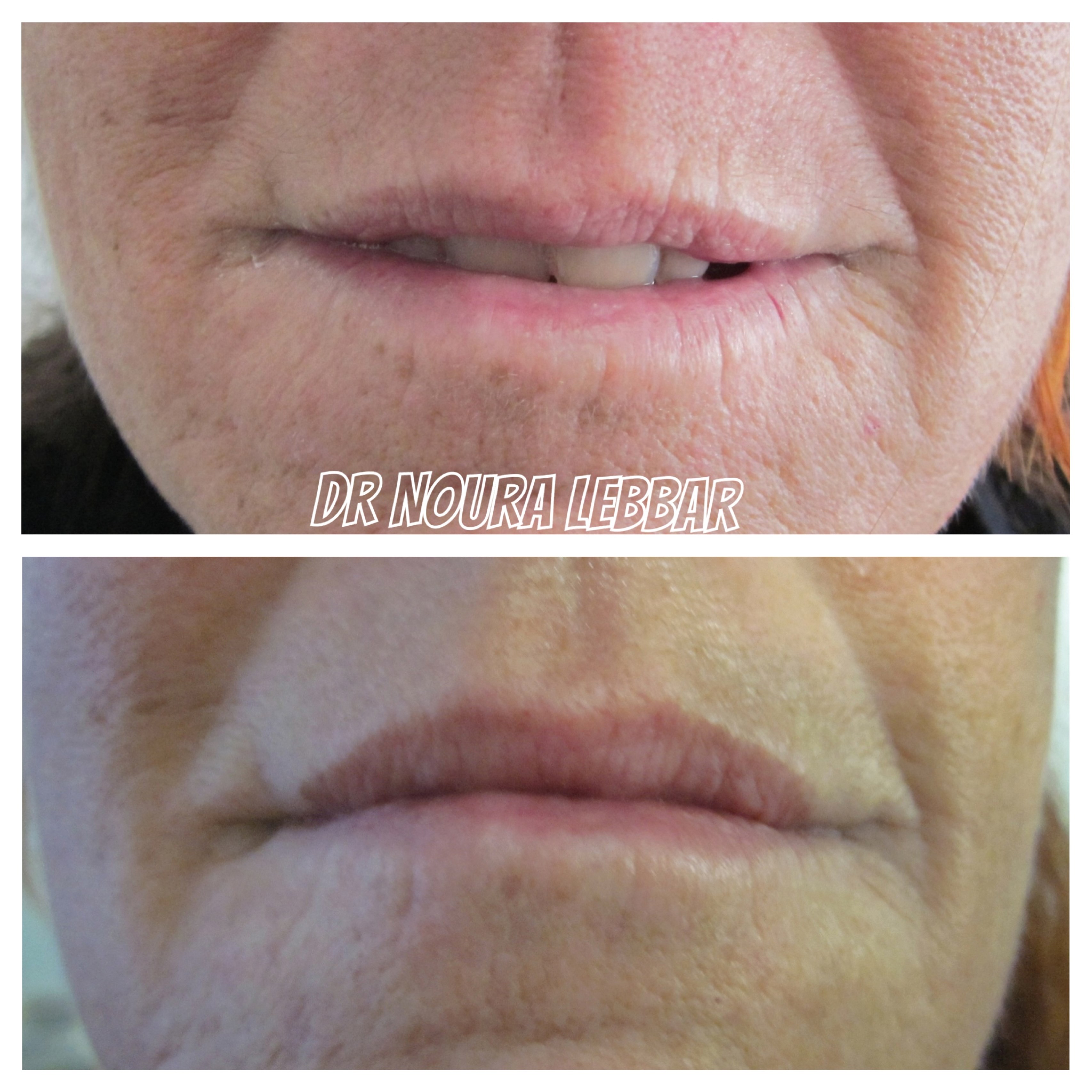 Figure 2: Perioral area. Before and after three weeks and only one session. 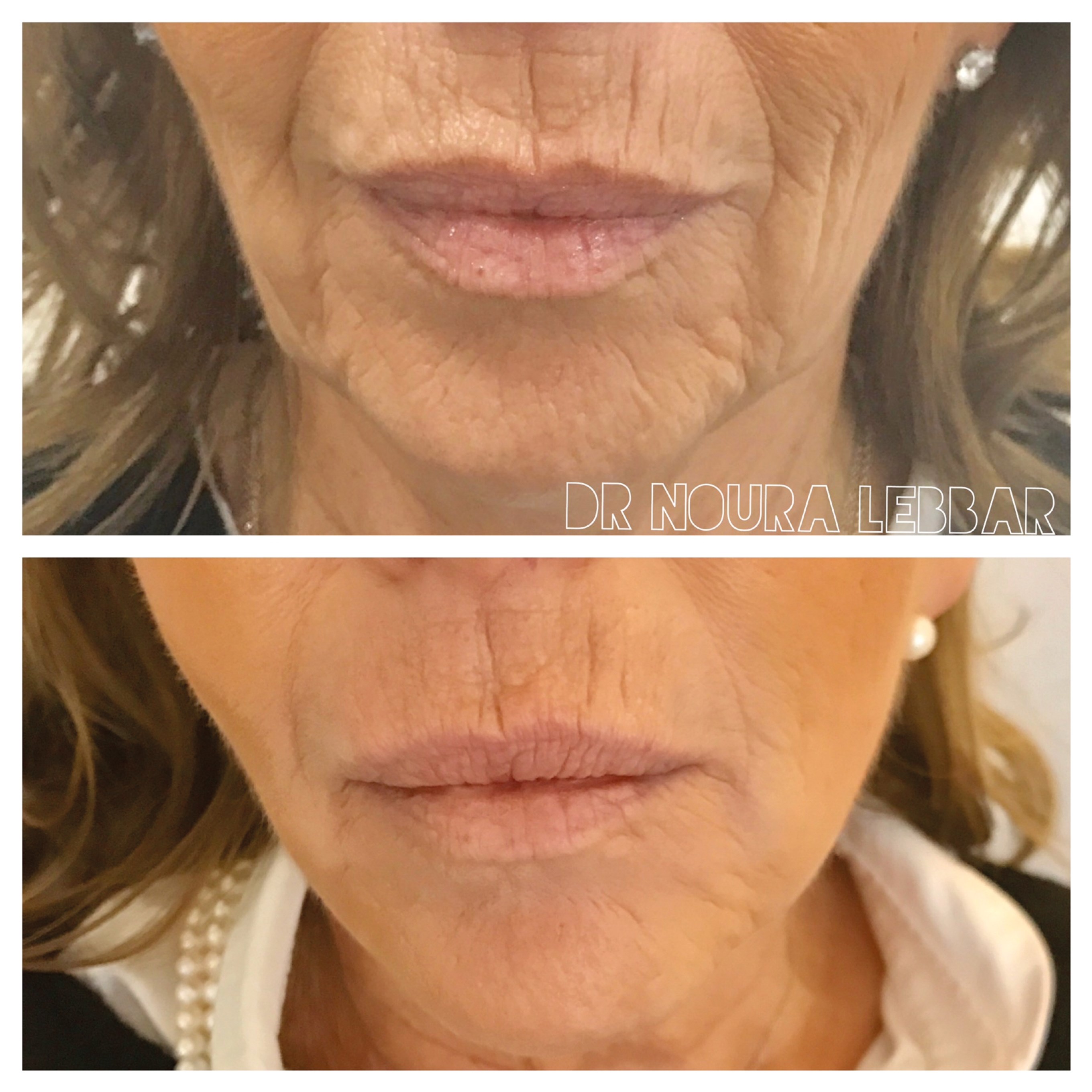 Figure 3: Perioral area. Before and after three weeks and only one session. 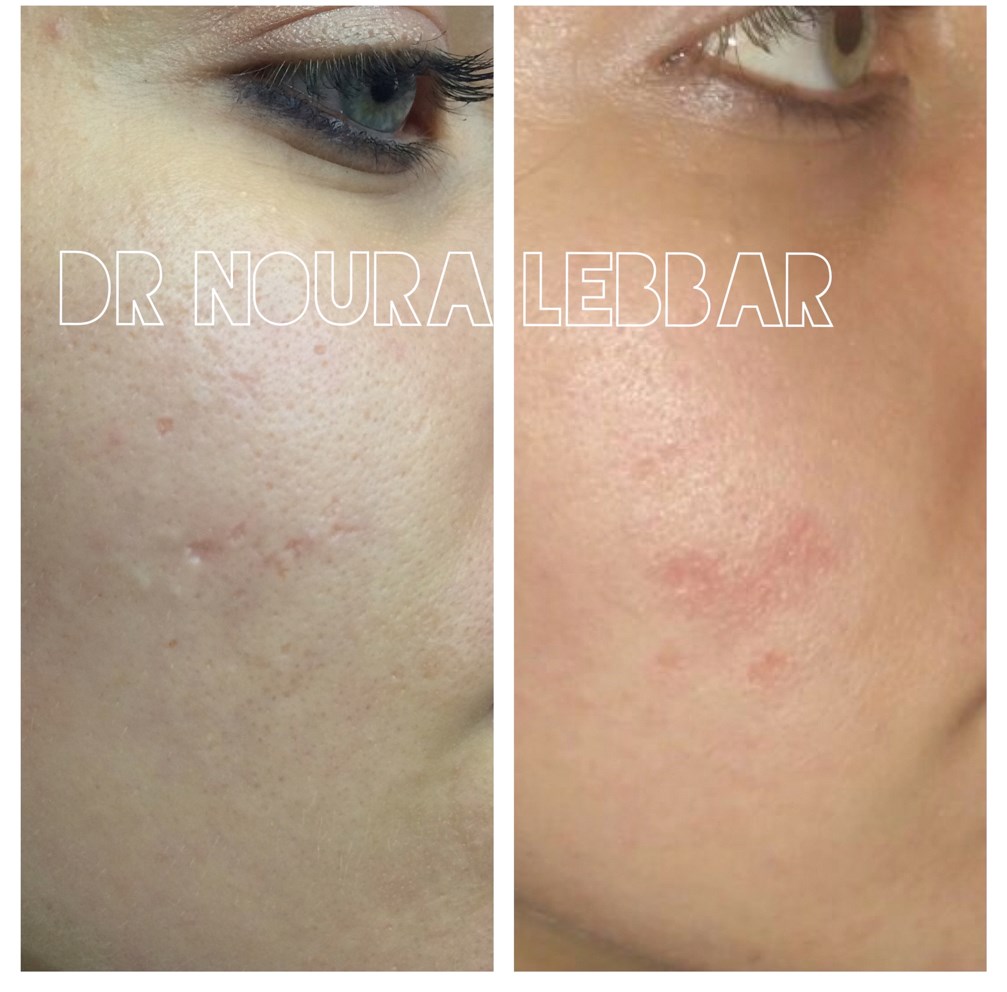 Figure 4: Before and after three weeks and only one session. 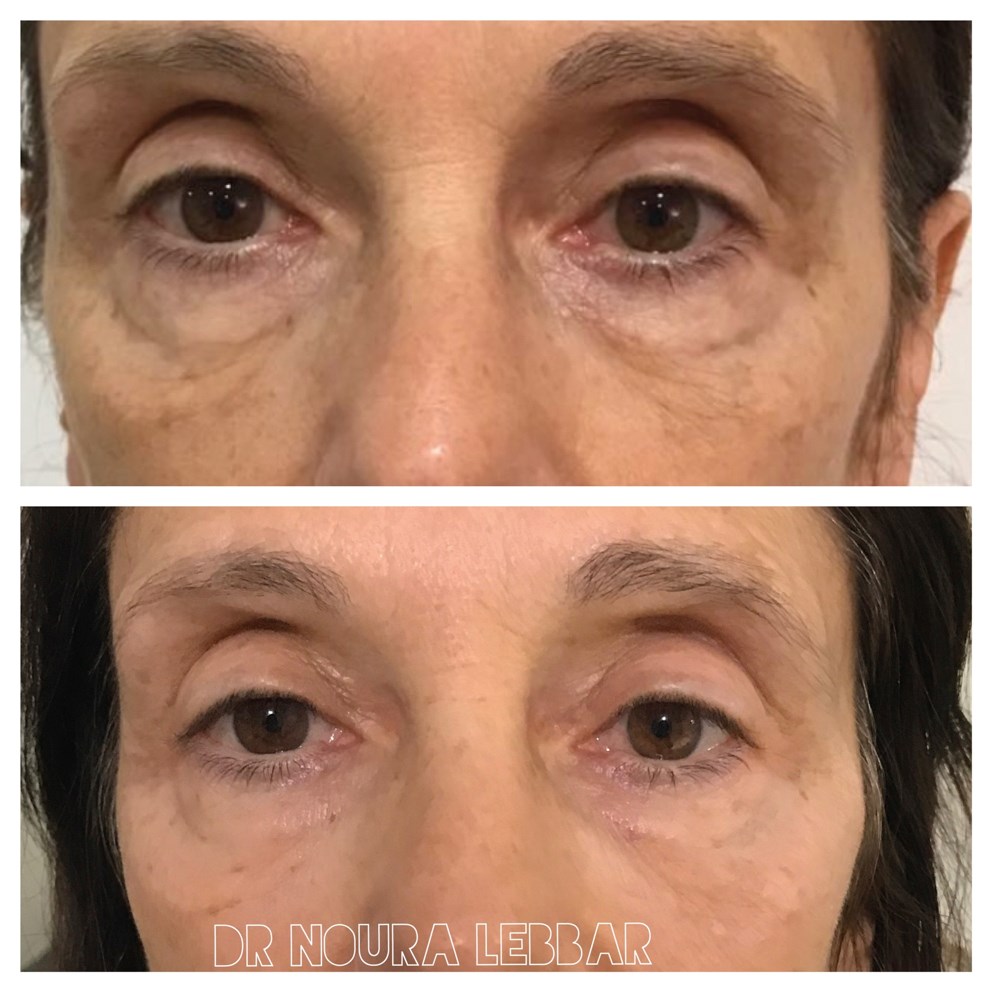 Figure 5: Treatment of the lower eyelids. Before and after three weeks and only one session.

Twenty patients were treated: five for eyelid rejuvenation, five for perioral smoker’s lines, five for lateral canthal lines (crow’s feet) and five patients for enlarged skin pores using the plasma ‘electropeel’. Patients with a sun tan or with a Fitzpatrick Type 5 skin were excluded from this study to avoid the risk of hyperpigmentation. No medical preparation was performed except an anesthetic cream applied 30 minutes before the procedure (lidocaine 30%). The session of plasma electropeel was followed by an application of a mask with retinoid acid and growth factors. The procedure used was a ‘triangle technique’: producing small spots on the superficial skin layers, leaving 1mm between every spot (healthy skin area), this method allows a faster recovery time. To treat the crow’s feet only the elevated skin was treated, the depth of the wrinkle was avoided.

Only one patient treated for the eyelid rejuvenation had a hyperpigmentation secondary to an important eyelid inflammation not treated correctly.

The plasma dermabrasion technique is a very safe technique which can be used for the rejuvenation of the face: treating the eyelids, crow’s feet, smoker’s lines and it is also very capable as an electropeel.

The power and frequency settings of the medical device must be low while treating the eyelids to avoid the hyperpigmentation secondary to excessive thermal damage. The perioral smoker’s lines need a higher setting of power and frequency to obtain the maximum stimulation of collagen synthesis. 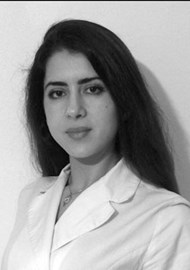