How I Do It - High-energy acne scar treatment with a fractional Q-switched Nd:YAG laser
By Nasrin Mani

Acne vulgaris is one of the most common skin diseases, affecting one out of two people in their lifetimes. About 80% of people between the ages of 11 and 30 suffer from acne, of which many will further experience some degree of acne scarring, a complication that develops to some degree in the majority of acne patients.

To reduce downtime as well as the risk of side-effects, new laser treatment approaches have been developed that utilise a non-ablative laser wavelength with fractional beam delivery. In recent years excellent results in treating acne scars have been achieved with fractional Q-switched Nd:YAG laser treatment, which has proven to be highly effective with minimal side-effects. Most studies based on this technique have used lower, non-ablative Nd:YAG laser fluences, however, the latest research suggests that treatments implemented with a higher, ablative fluence can in fact produce superior results with fewer treatment sessions when compared to lower-fluence non-ablative treatments.

The following treatment protocol based on fractional 1064nm laser has been used at my clinic and has demonstrated exceptional clinical outcomes in the management of facial acne scars. 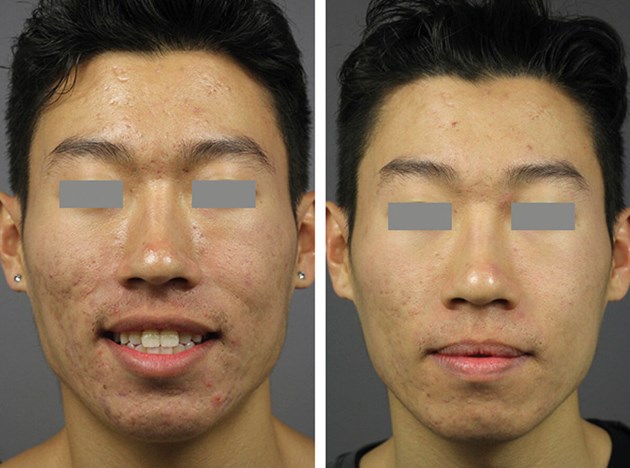 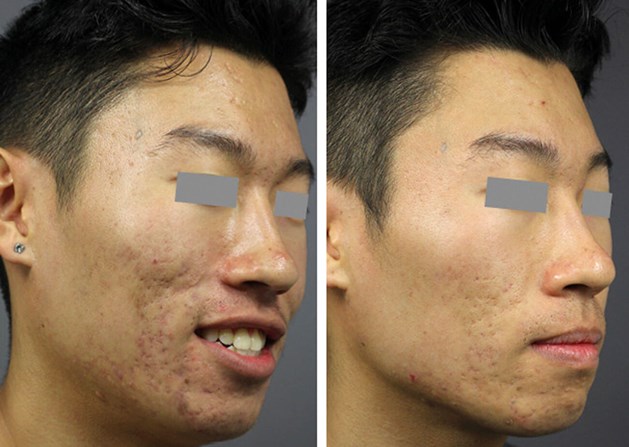 Figure 1: Before and after pictures of the patient treated with ablative fractional nanosecond Nd:YAG.
The after picture was taken 3 months after a single session.

Pre-treatment is not necessary, although to prevent possible herpetic complications our patients receive anti-viral prophylaxis (Acylovir 800mg PO twice daily) for three days starting on the day of the treatment. The procedure is performed with a StarWalker MaQX nanosecond Nd:YAG laser (Fotona) with a fractional handpiece (FS20A) using the laser’s MaQX-10 mode with 30–75mJ/pixel energy. Between two and six passes over the treatment area are typically performed, depending on the scar severity and the patient’s immediate response.

Patients typically require several treatments with intervals of 10 or more days until satisfactory results are achieved. In our study with 46 patients, the average number of sessions was 1.7 [1]. We recommend the use of topical platelet-rich plasma (PRP) over the treated area immediately after the procedure to accelerate and assist the healing process. Patients are also advised to use a topical antibiotic (Clindamycin) for five days and continue with Acyclovir, and are instructed to delay any additional skin procedures until the final follow-up, as well as to apply sunscreen and avoid unnecessary sun exposure.

Downtime is minimal with this procedure, with only transient erythema, mild oedema and some crusting for two to three days post-treatment. Most of our patients have recovered quickly and are very satisfied with their treatment plan, with no hypo / hyperpigmentation, scarring or other side-effects having been reported. Erythema typically resolves by the ninth day post-treatment, which is a significant improvement compared to standard ablative treatments, where erythema can last anywhere from a few weeks with Er:YAG to as long as half a year with CO2 resurfacing procedures. 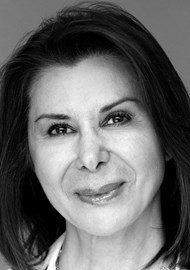