Advances in medical technology have improved the quality of life for people around the globe and contributed towards a general increase in life expectancy. Much of this can be attributed to a synthesis between the experience of medical professionals and the creativity and ability that biotechnology researchers have in creating precision instrumentation and equipment and to invent or improve techniques. Occasionally, however, it is interactions at the boundary of two disparate special interest groups that can most vigorously fuel progress and entrepreneurship.

An example of such enterprise is Fourth State Medicine (4SM). This is a company working towards the commercialisation of recent developments and techniques in medical technology. The founding of the company was the result of an extraordinary meeting of PhD and post doctorate researchers working at the Surrey Space Centre and a contingent of curious British and American plastic and burns surgeons. In the spirit of academic collaboration, discussion turned to how the two fields might be co-related, particularly with regards to translational research from miniaturisation, commuications, energy transfer and instrumentation. The space scientists, whose expertise range from robotics to plasma propulsion, lamented that whilst there are many advanced technologies that could be of relevance, there have been comparatively few successful efforts to bring these into the hands of the medical practitioners.

After two years of intensive technological development, 4SM is now pitching to investors to secure funding to bring their first product to market; an advanced multipurpose plasma handpiece, capable of both the removal of the upper layers of the dermis and the sterilisation of the treatment area. Preliminary controlled studies have also shown 100% biofilm kill in experimental models treated with non-thermic plasma indicating alternative uses and enormous potential developments, especially in the water and food industries as alternatives to current biokill technologies using antibiotics or irradiation.

Plasma in this context is an ionised gas, which consists of a mixture of freely moving electrons and ions. This state of matter is markedly different from the more familiar solid, liquid and gas, in that each of the constituent particles possess a charge (negative for the electron and positive for the more massive ions) and therefore responds to electric and magnetic fields. Plasmas can be found in a variety of natural physical phenomena such as the aurora borealis, lightning strikes, and our sun. The unique properties of plasmas have been successfully commercialised, for example in the form of fluorescent lamps, silicon etching for the microprocessor manufacturing industry and with plasma TVs. Fundamentally, it is the ability to control the properties of a plasma that provides its value as a source of technology.

The technology currently in development at Fourth State Medicine exploits the fact that plasma chemistry can produce species such as nitric oxide (NO) as well as Ozone (O3) and other radicals that have been shown capable of both sterilisation and inactivation of a range of bacteria such as Staphylococcus and Streptococcus [1], as well as having a role in the healing of wounds through accelerated blood clotting and involvement in other more complex mechanisms [2,3]. In addition to plasma chemistry, the temperature and surface energy delivery can be controlled in order to accurately reduce epidermal and superficial dermal thickness and remove fine lines and wrinkles. This dual functionality is an integral part of the technology.

The result of this collaboration between scientists and surgeons is a handheld tool capable of general topical sterilisation through the delivery of in-situ generated radicals and a secondary mode capable of ablating the skins surface. Possible applications of this technology include surface sterilisation and preparation, postoperative sterilisation, removal of fine lines and wrinkles, treatment of diabetic ulcers and other persistent open wounds, cauterisation and removal of biofilms. There may also be trauma related applications, such as management of acute bleeding or the debridement of acute or chronic wounds. 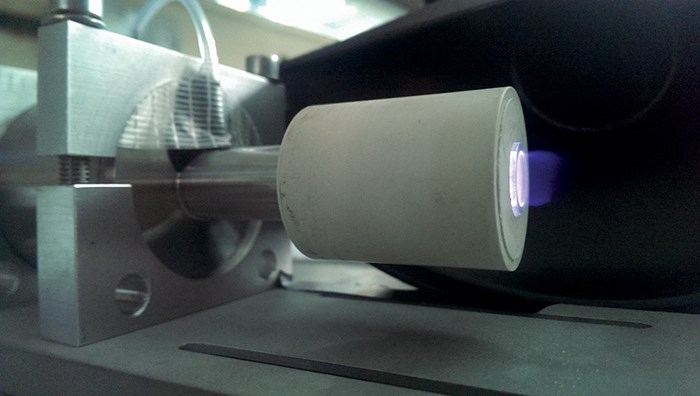 An experimental science prototype of the plasma device.

Another technology being pursued is virtual reality (VR). A recent article in the Independent newspaper highlighted a 100-year-old woman who had never seen the sea [4]. The staff at her assisted living residence arranged for her to visit the Gulf of Mexico. She stood on the sand for the first time in her life during this visit. Unfortunately there are many that are approaching end of life that are too frail, disabled or in excessive pain and are unable to travel or get into a comfortable or distracted zone. We hope to make VR available to patients when it can contribute to their quality of life. VR, sometimes referred to as immersive multimedia, is a computer-simulated or digitally reconstructed environment that can simulate physical presence within real or imagined worlds [5]. Virtual reality can amazingly recreate sensory experiences including taste, sight, smell, sound or touch.

VR technology emerged in the 1980s and has come a long way with advances in high performance computing, high-fidelity display and miniature sensor technologies. This is considered by some to be a major advance for surgical skills training and the interactive demonstration of live surgery. One fantastic new emerging technology named Oculus Rift is a VR headset that was launched and funded via the crowd sourcing-for-cash platform ‘Kickstarter’. This new form of immersive human machine interface has found its footing in many intriguing applications such as architecture, manufacturing, entertainment, art, education, healthcare, space, robotics and even military fields. A current innovative VR technology project is the ‘VR2Space– Virtual Ride to Space’ which was proposed by collaborative work between the Surrey Space Centre, Infinite Void limited and 4SM. 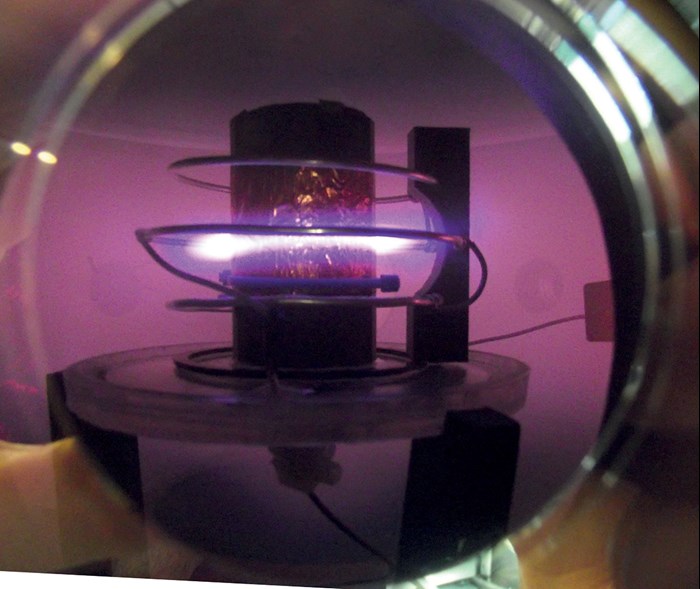 The main aim of this project was to open up opportunities for the public to simply and realistically experience the exhilaration of space travel. Video footage has been collected by 24 ‘GoPro’ cameras, carried to the edge of space (20km) by a high altitude balloon and the returned images have been used to create a ‘virtual’ immersive journey. There are a number of ways in which the core technology, skills and experience gained during the VR2Space project can be applied for terrestrial use. Particularly, we see a huge potential in the medical arena and specifically for palliative and end-of-life care.

A combination of immersive VR headset with a variety of other sensory devices that can present audio, ‘force-feedback’ touch or olfactory sensations and perhaps electromyography and movement could lead to increased self-esteem and a sense of self-empowerment in selected patients. An exceptional degree of enthusiasm and support for VR technology has been demonstrated and research is in progress assessing the benefits for this technology in end-of-life and palliative care.

A recent United Nations (UN) report on ‘World Population Ageing: 1950-2050’ predicts that by 2050 the number of elderly persons in the world will exceed the number of young for the first time in history. The economic and social impact of population ageing is both an opportunity and a challenge to all societies. To meet the demand for palliative and end-of-life care we as society need to invest in emerging medical technology. We also believe that a combination of VR with emerging wearable internet technology will create high fidelity environmentally realistic simulations and tools that will create new forms of therapy and training. Some of the potential uses include treating phobias, stress management and chronic diseases such as diabetes, hypertension, stroke, myocardial infarction, postoperative pain control, assessment and rehabilitation of attention, memory, spatial skills and other diseases.

Although it is presently accepted that virtual reality will not totally replace the human touch, it does open up a host of opportunities [6]. 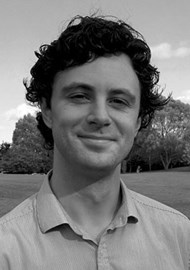 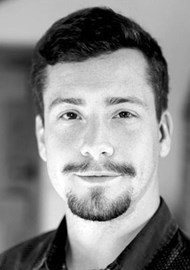