The ageing and sagging neck cannot always be successfully corrected using standard facelift techniques, even those that include extensive SMAS lift [1]. Adjuncts to treatment can include liposuction, radiofrequency or similar skin tightening procedures, open or closed platysmaplasty, extensive SMAS relocation perhaps including excision of submandibular gland and even direct neck skin excision [2]. The concept of suture suspension of the neck is not new and was clearly referenced by Mueller et al. in 2012 [3], but can involve simple biodegradable threads, synthetic ribbons and even fascial slings.

The trampoline platysmaplasty, originally described by Mueller [3], utilised a specialised sterile kit that contained two fibreoptic rods with an interconnecting Ethibond® suture fixed at the midpoint of the rod, a protected small skin puncturing blade, a freeing device and a light source for the fibre light. Having performed 47 of these procedures myself, it became clear that younger patients had the best results and that ageing skin tended to loosen and, nearly always, a concomitant gigli platysmal band release procedure and mini facelift were necessary for best results.

In addition, it became clear that an additional ‘neck defining suture’, using the ‘I Guide’ fibrelight placement of suture, helped the longevity. ImplicitCare® manufactured the I Guide kit used for the trampoline lift procedure and they elected to further modify the fibrelight system to include only one rod, but have a 100cm length of Ethibond® [4]. This required European regulatory approval that took a few years, but the new kit is now available and has been rebranded as Ellevate™. Ellevate™ is now widely practised throughout the USA. Recently I have modified the Ellevate™ procedure to include a small triangular jowel lift as a part of the procedure. This is especially useful in those who may scar badly or have had previous facelift with little improvement to neck. 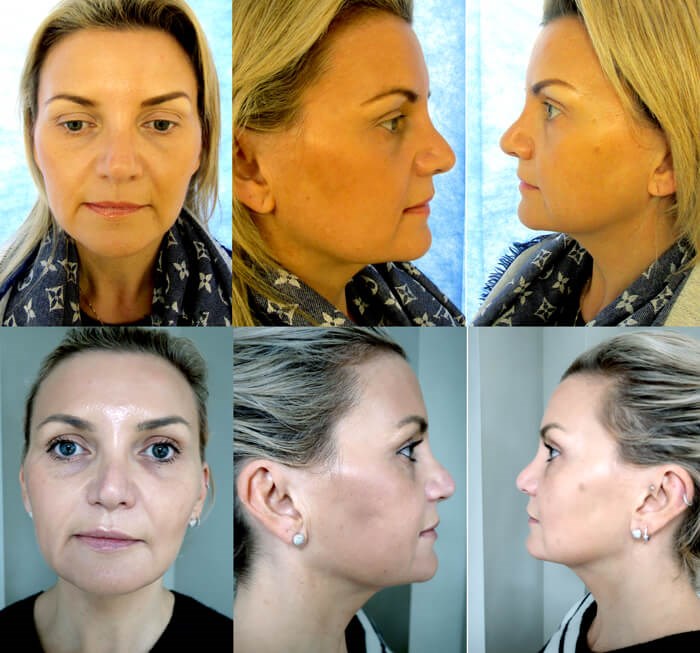 Figure 1: Pre and three months postoperative photographs of 52-year-old woman
with central loosening of the neck. The patient is very pleased with the outcome. 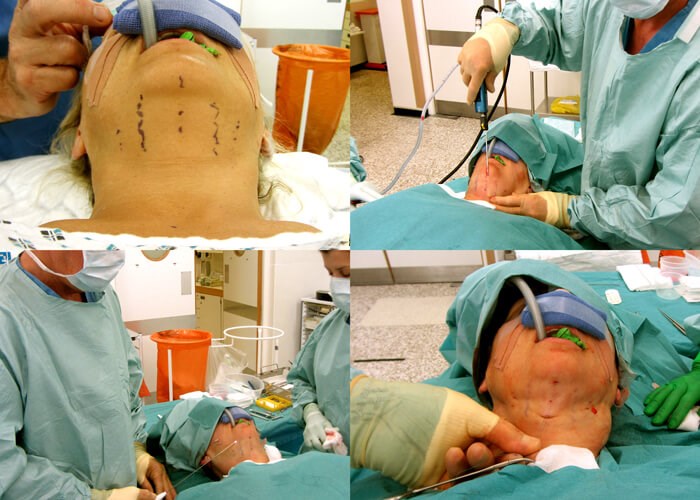 Figure 2: Same patient during the procedure showing skin markings, lipocutaneous dissection and
tumescence, passage of the fibreoptic rod and suture and tension being applied to the suture before tying.

The important steps are: 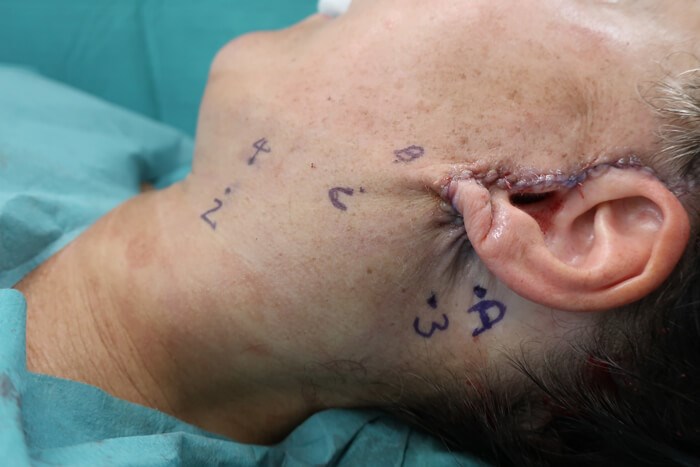 Figure 3: The Ellevate™ plus skin marking in a second patient. A is the insertion point and B and C are the base of an isosceles triangle that the suture vector lifts. This patient had a congenital pixie earlobe deformity that was being lifted via an anterior scar mini-facelift. 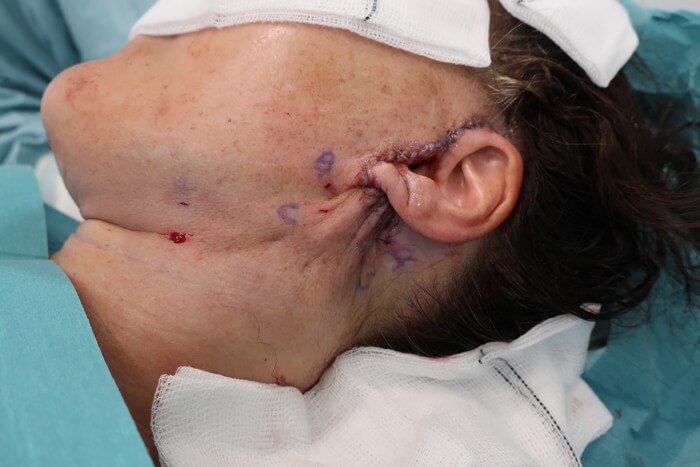 Figure 4: The elevation of the jowel clearly improves the angle of the jawline as points B and C are moved posteriorly in the elevating procedure. The puckering will settle quickly in the postoperative period and is to be expected.

The Ellevate™ plus procedure

This involves using the suture remnant on the same rod delivery system after usage for the neck defining suture. The suture is placed subcutaneously from over the mastoid process to two small puncture wounds vertically aligned to the position for elevation (Figures 3 and 4).

Techniques discussed in this feature will be covered in the Facial Rejuvenation Masterclass held at Anglian Ruskin University Medical School on Friday 28 February 2020. 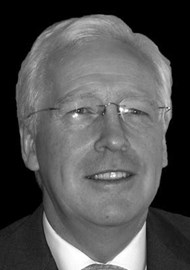