Breast augmentation is one of the most popular cosmetic surgical procedures performed in the world. Capsular contracture is a common complication and major contributor to dissatisfaction. It is thought to be due to a chronic inflammatory process in the implant pocket, which converts a normal foreign body response to a pathologic response [1-3].

The use of low level light therapy (LLLT) for reducing pain, inflammation and oedema, promoting healing of wounds, and preventing tissue damage has been known for many years. The US Food and Drug Administration first approved LLLT for the treatment of lymphoedema in 2006 [4]. In 2013 a colleague described incidental reduction of grades III and IV capsular contracture in two patients treated with low-level laser for post mastectomy lymphoedema.

In my practice I use the Celluma® light therapy device by BioPhotas. It has 345 light emitting diodes that emit energy at blue (465nm), red (640nm) and near-infrared (880nm) wavelengths with frequencies of 80Hz, 680Hz and 800Hz respectively for a duration of 30 minutes per treatment. The device comes programmed with multiple operating modes for each clinical application.

Two key clinical advantages to this device are the flexibility and ease of adaptation to the contours of the breasts as well as the preset ‘aches and pains’ mode that uses both red and near-infrared wavelength. 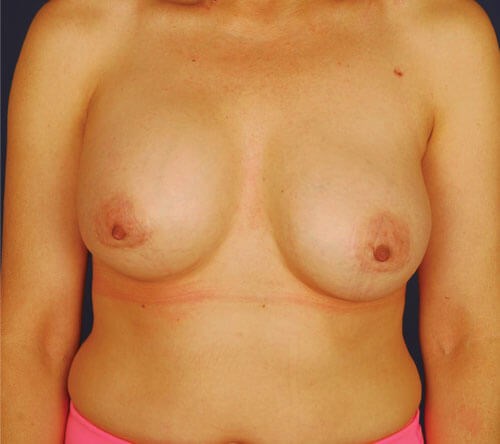 Figure 1a: 52-year-old patient one year after breast
augmentation with right capsular contracture. 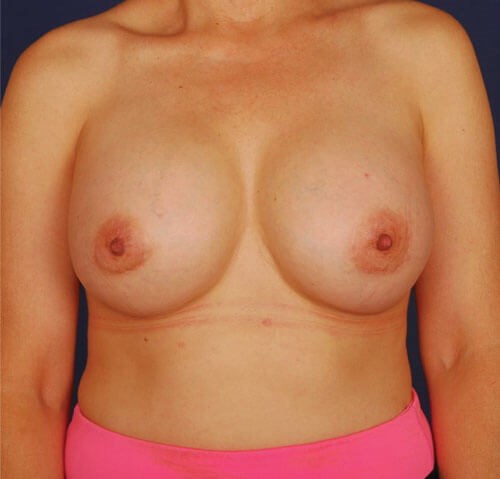 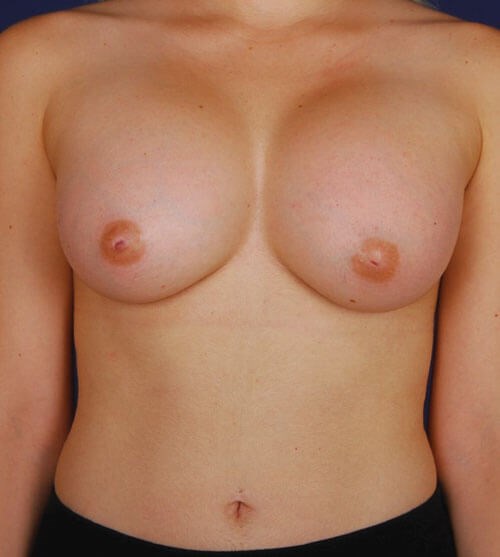 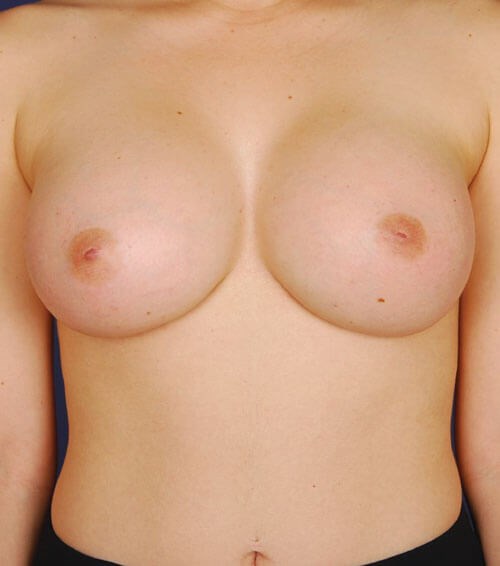 Figure 2b: 34-year-old patient six months after capsulectomy, re-augmentation followed
by LLLT and milk thistle with maintenance soft breasts Baker I and avoidance of capsular contracture.

We use the Celluma device in two scenarios: firstly, as a non-surgical treatment at the first sign of encapsulation and tightening of the breast implant pocket (Group 1) and secondly, as postoperative management after a capsulectomy and re-augmentation (Group 2).

Our patients are educated about the risk of developing capsular contracture at the initial consultation and the importance of starting conservative therapy as soon as possible. We further explain that the earlier treatment is started, the higher the rate of success in softening the breast and preventing the need for further surgery.

Over the past two years, in Group 1, we have treated nine patients who developed significant capsular contracture with Baker classification of II-IV. Seven out of nine patients had improvement in at least one Baker Grade level (78%) and therefore did not seek surgical re-treatment. In Group 2, six patients with symptomatic capsular contracture grade III-IV, were treated surgically with capsulectomy, implant exchange followed by LLLT and milk thistle 1000mg twice a day for three months. All six patients have remained soft and have been able to avoid recurrence of capsular contracture within the first six months. We are continuing to follow up all of these patients.

In our experience, the use of LLLT with the Celluma® in combination with anti-inflammatory therapy with milk thistle has dramatically reduced the rate of operation for capsular contracture upon initial diagnosis and the rate of recurrence after initial capsulectomy surgery.

We are very grateful to Dr Haiavy for sharing his experience with capsular contracture. The PMFA Journal accepts a varied and interesting range of articles without implying endorsement. It is up to each reader to take their measure of the recommendations contained herein. With this in mind I was curious at the use of milk thistle, a herbal remedy derived from the milk thistle plant, also known as silybum marianum. It has been used for hundreds of years as an alternative therapy for liver conditions. Further information on evidence and potential allergic reactions can be read at https://nccih.nih.gov/health/milkthistle/ataglance.htm

Declaration of competing interests: The author is a KOL for BioPhotas. 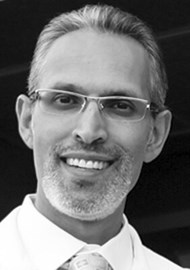