Liposuction of the submental and jowl regions is a low risk outpatient procedure that gives a profound aesthetic result. Since the late 1960s, the techniques have progressed towards a minimally invasive procedure, often combining laser-assisted therapy for enhanced skin tightening through collagen neogenesis to obtain optimal results.

Patients younger than 40 years generally present with excess submental fat due to obesity. After 40 years the effects of ageing play a stronger part, but often in combination with age-related weight gain. A characteristic combination of surplus submental and jowl fat, lax skin, and a poorly defined mandibular contour lead to a decrease of the cervicomental angle, and consequently the possible formation of an unwanted double chin. This procedure is ideal for selected, properly assessed patients seeking a less invasive option in terms of downtime and scarring. Patients with minimal submental fat and advanced skin and muscle laxity would benefit more from a platysmaplasty necklift, if eligible. 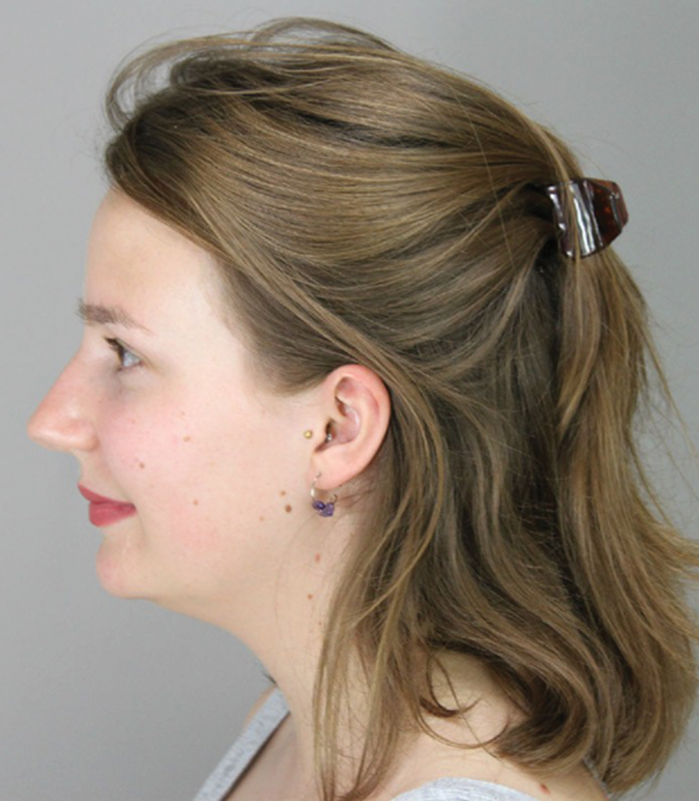 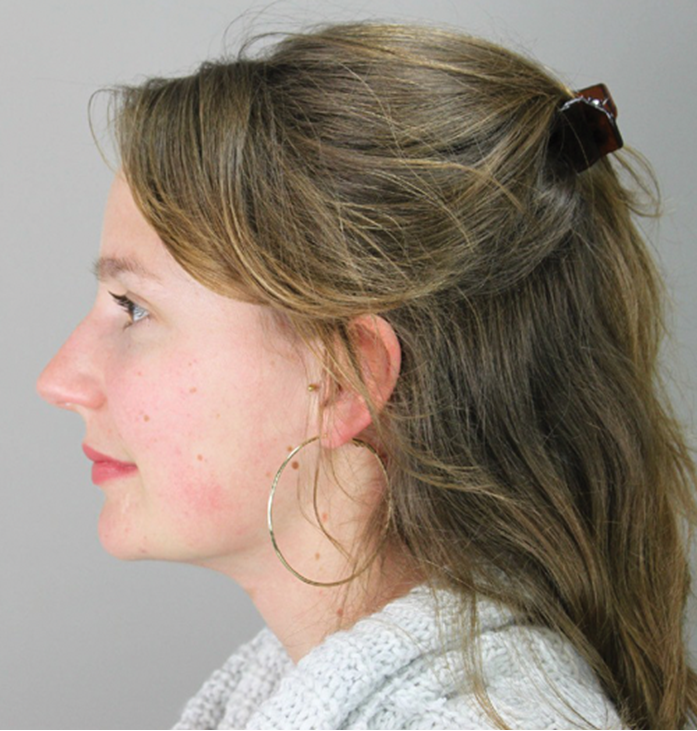 Figure 1: Before (top) and three months after treatment (bottom).

After disinfection (Chlorhexidine digluconate 0.5% in alcohol 70%) of the skin and injection of local anaesthesia (Xylocaine® 1% with adrenaline (epinephrine 1: 200,000)) at the submental and mandibular angle entry points, a small incision is made and dilated to a diameter of 3mm. A 2.5mm cannula is used to infiltrate 200-300ml of tumescent solution (per 1000ml NaCl 0.9%: 1mg adrenaline, 12ml NaHCO3 8.4%, 1000mg lidocaine) across the digastric and submental regions. After 10 to 15 minutes, when the fat cells have thoroughly absorbed the tumescent fluid, manual liposuction is performed using a 3.0mm cannula. In the illustrated before and three-months-after example (Figure 1), approximately 50ml of fat was removed with the borders of the treatment area being the jawline, mandibular angle and hyoid bone, all superficial to the platysma muscle. Additional subcutaneous laser (MedArt SmartSculpt Lipolaser® (continuous wave diode laser, 980nm), Esthemed B.V. Benelux, Amersfoort, The Netherlands) therapy was applied with a cannula-guided fibreglass wire through the same entry holes using multiple passes. A total of 1002J at a setting of 11W was applied across the whole treatment area. The entry holes were closed with a single suture (non-absorbable Prolene® 6-0). A tight neck bandage placed vertically and horizontally across the head is applied for three to five days. This compressive bandage will prevent swelling and is intended to keep the soft tissue and skin in place. 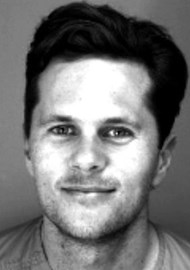