At Rhinoplasty London we see many sports related nasal injuries.

Straight after the injury, patients may require immediate attention if the nose is bleeding heavily and won’t stop, if they have difficulty breathing through the nose, if there is a laceration on the skin or if there is a suspected cerebrospinal fluid (CSF) leak.

Two weeks after the injury and as the swelling settles, it is recommended to see a nose specialist. A CT scan may be necessary. If there is no misalignment, surgical treatment may not be necessary. Many sportsmen and women often seek treatment several years after injuries when there is scarring of the soft tissues alongside structural deformities.

Non-surgical rhinoplasty with hyaluronic acid (HA) fillers is becoming very popular as a temporary way of improving the aesthetics and balance of the nose (Figure 1 and Figure 2). 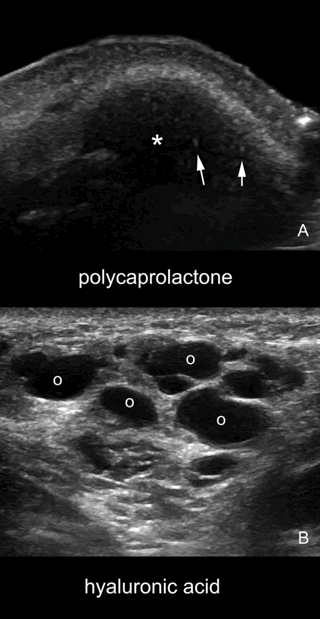 Figure 1: A comparison sonogram between PCL and HA. The HA produces multiple anechoic pseudocystic structures (B). The bright hyperechoic spots noticed in PCL represent microspheres with collagen stimulating properties (A). 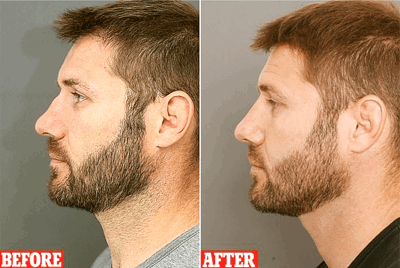 Figure 2: Ex-England rugby player Ben Cohen had scarring of the soft tissues of the nose and over the left zygoma and was treated with this procedure. Cohen stated that the decision to have the procedure was not done strictly out of vanity, but for health reasons as well as his deformed nose didn’t allow him to breathe properly.

At Rhinoplasty London we use a biostimulatory filler to improve the collagen of the soft tissues prior to surgical reconstruction. The collagen stimulatory effect has recently been confirmed in humans on skin biopsies from treated subjects [1].

The injection technique is with a 25G cannula. Local anaesthesia is injected in the infratip lobule 0.05cc of xylocaine with 2% adrenaline. The cannula is inserted between the domes of the lower lateral cartilages and passed alongside the nasal dorsum. We believe sub-cision is essential prior to the deposit of the biostimulatory filler. It breaks down tight scars and allows for a more evenly distributed product.

This product is composed of microspheres of a totally bioresorbable polymer, polycaprolactone (PCL) (30%), and is in an aqueous carboxymethyl cellulose (CMC) (70%) gel carrier.

The CMC gel carrier has an immediate volumising effect and is gradually resorbed by macrophages in six to eight weeks, the PCL microspheres stimulate neocollagenesis. Rhinoplasty surgery, if necessary is planned for three months after the treatment. It is the authors’ impression that following PCL injections, the nasal soft tissue envelope is more resistant during surgery. 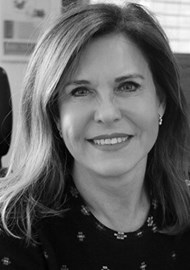 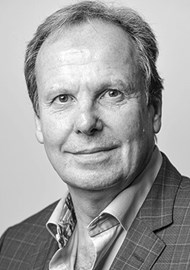