When the body-jet was first demonstrated to me in 2005, it was as a means to remove fat. It is now an integral part of my body contouring practice, and removing fat is only half the story.

My own view is that body-jet is the only recent advance in this field that benefits the patient rather than just the surgeon. The water jet that it utilises breaks up the fat and allows the distribution and cycling of large amounts of fluid and local anaesthetic – with minimal risk of toxicity and fluid balance disturbances.

This jet intensity and frequency are adjustable, allowing the surgeon to release scar tissue and fibrous bands easily. I tend to use higher settings sparingly – e.g. for the flanks / back. The fat is then removed by synchronous suction – again adjustable. 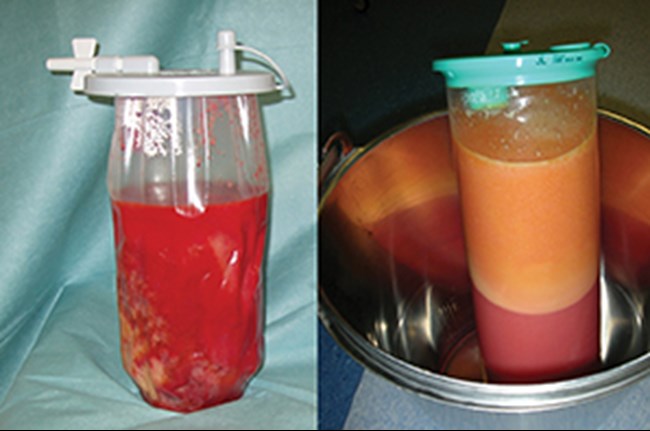 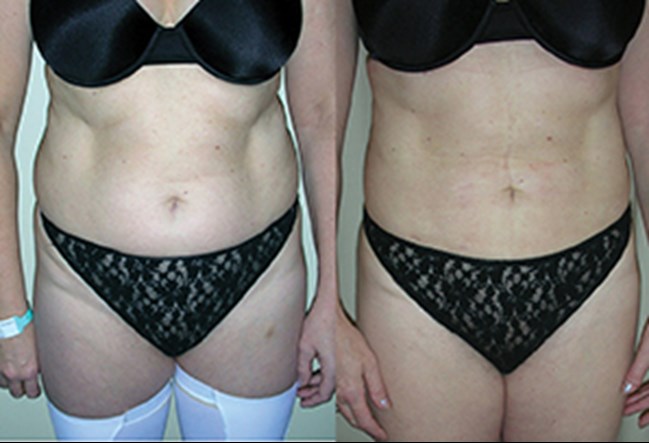 The benefits are obvious by just comparing the fat removed by conventional tumescent liposuction and body-jet (Figure 1). This translates into clinical practice: patients suffer less swelling, bruising and have a faster recovery (Figure 2). Many cases can easily be treated under local anaesthesia. From an accuracy point of view the body-jet has a very important feature: unlike tumescent techniques, the fluid can be easily squeezed out from the tissues to reveal any contour irregularities or persisting fat deposits.

Infiltration is carried out with a specially designed cannula – this is the time to use the water jet to free adhesions and, if applicable, scar tissue to allow even skin-draping after fat removal. Once complete, I recommend 10 minutes to allow for the full analgesic effect and haemostatic effect of the added adrenaline. When a patient is awake I allow 20 minutes for this.

Fat is removed using one of a range of cannulae, like any operation there is a learning curve and the principles of liposuction apply whatever the machine.

I only ever use blunt cannulae, maintain a hand over the end of the cannula at all times and use the smallest calibre cannula that will do the job. In areas of low skin support, e.g. the arms, inner thighs and anterior abdomen, I tend towards limited fat removal. I avoid areas prone to irregularity and contour around the buttocks but never into the buttock area itself. 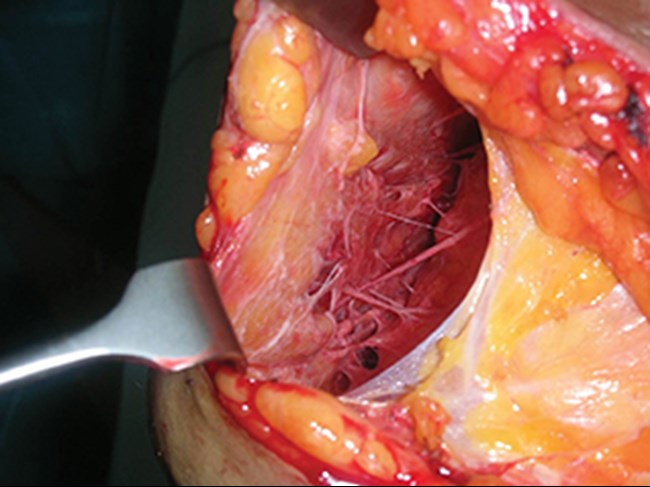 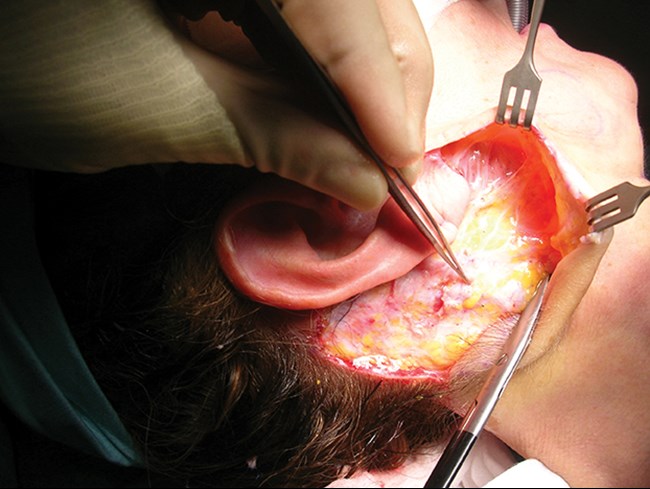 It was during a combined abdominoplasty with flank liposuction that I realised that the body-jet has another important function. The area through which the water jet had passed en route to the target flank fat deposits was part of my elevation for the abdominoplasty. This area was practically elevated by the body-jet, with negligible blood loss and still-intact vessels clearly visible for cautery (Figure 3). It occurred to me that the whole abdominal flap could be elevated in this way. This is now my routine, using just the body-jet, without suction to elevate skin and subcutaneous fat quickly and safely. I have applied this to the arms, chest, abdomen, back, thighs and face (Figure 4). The result is minimal blood loss, low seroma rates, faster recovery and better postoperative analgesia with early mobilisation.

In summary then, the body-jet is an excellent method of fat removal, well-tolerated by patients and easy to set up and use. Like all devices the individual controlling it determines its safety and efficacy. It has a second function, which in my practice is increasingly the more important of the two – that is as a tool to elevate skin and soft tissue flaps – the cornerstone of body contouring surgery.

Declaration of competing interests: The author has lectured to colleagues on use of the body-jet at a symposium funded by HumanMed and received a fee from the company for speaking on liposuction and fat transfer. 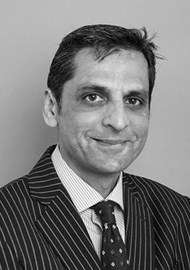