How I Do It - Approaches to acne treatment: LED therapy
By Gina Thompson

The complexity of acne stems both from its pathogenesis that involves a series of events, including follicular hyperconification, increased sebum production, colonisation of Propionibacterium (P) acnes, and inflammation [1] and its range of symptoms that are unique to each individual.

In this particular case, a 16-year-old male presented with a moderate case of acne in the form of blackheads and whiteheads, as well as inflamed papules and pustules located mostly on his cheeks. Attempts at resolving his acne were unsuccessful until he completed a series of light-emitting diodes (LED) treatments, which is sometimes referred to as low-level light therapy (LLLT). He was advised to use an organic cleanser twice daily, change his pillowcase every third day and he received two LED treatments per week for eight weeks with 48 hours in between sessions. 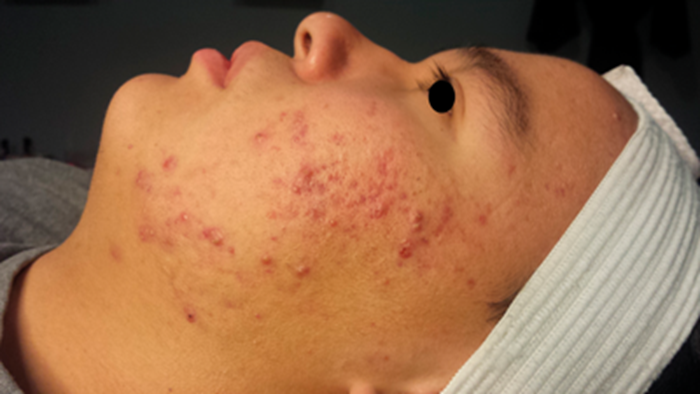 Figure 1: The left side of the face before treatment. 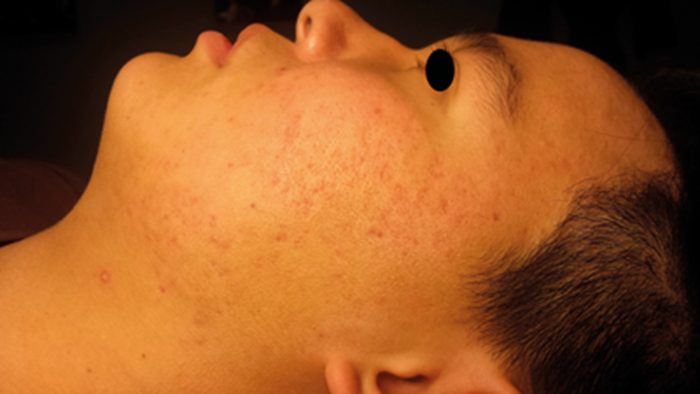 Figure 2: The left side of the face after treatment. 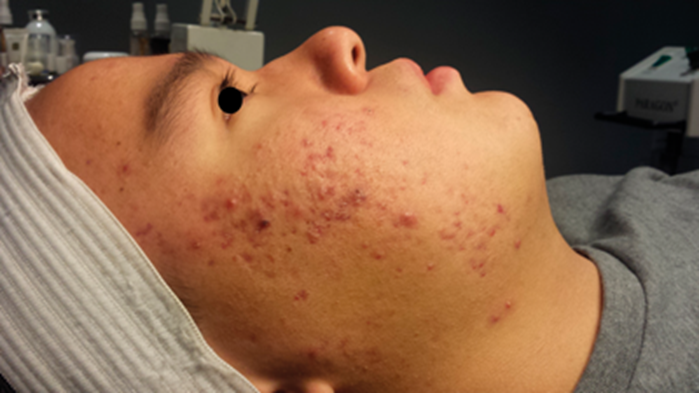 Figure 3: The right side of the face before treatment. 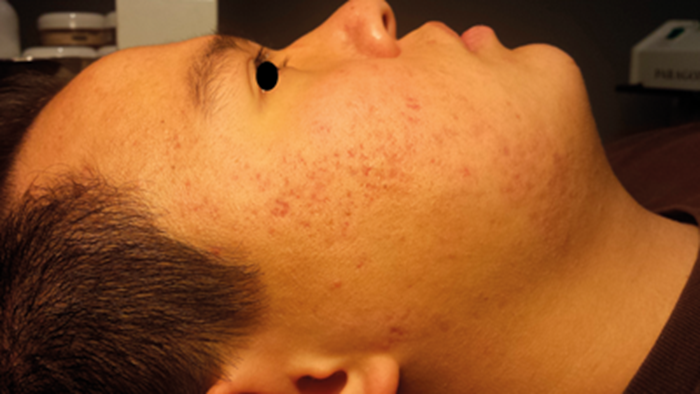 Figure 4: The right side of the face after treatment.

This programme is relatively straightforward given the dramatic resolution demonstrated in this case. The recommendations did not include a complicated skincare regimen, topical or oral medication, chemical peels or lasers. Social downtime and possible side-effects of typical acne treatments were all minimal. Not all LED devices are capable of dealing with this condition; specific parameters should be followed in order to produce effective results.

According to Dr Daniel Barolet (2008), “The question is no longer whether it (LED) has biological effects, but rather what the optimal light parameters are for different uses” [2]. Biological effects depend on the parameters of the irradiation such as wavelength, dose intensity, irradiation time, continuous wave or pulsed mode, and for the latter, pulsing patterns [1]. In other words, the specific wavelengths, the energy delivered, modulation, treatment time, as well as the proximity to the skin, are all factors that will collectively determine if a therapeutic result is possible. Here are the LED parameters and steps taken in this clinical case:

Acne concerns, including excess sebum production, P. acnes bacteria, inflammation, redness, pain and scarring may potentially be treated with LED light therapy. This may provide a simple, effective, timely and comfortable resolution to the problem.

Declaration of competing interests: The author is an Aesthetic Educator for Celluma Light Therapy. 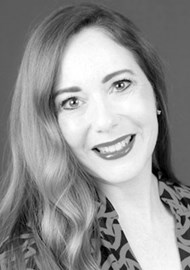