Combination therapies with energy-based devices (EBDs) have become very popular in cosmetic and aesthetic surgical circles. This applies to both the more invasive therapeutic approaches and the non-invasive or minimally invasive aesthetic treatments being performed to enhance the appearance of the skin.

Recently, we have been able to show that the combination of intense pulsed light (IPL), microneedling with radiofrequency (RF) pins or needles, and deep bulk heating RF is an effective combination for the improvement of lines and wrinkles, texture abnormalities and photodamage; which leads to the appearance of red and brown lesions on the skin surface. In this review, we will review several studies which have reinforced this concept.

The Venus Versa is a platform device which consists of three components. The first is an IPL with two cut-off filters used for photorejuvenation; the filters are 515nm and 585nm and both can be useful for treating vascular and pigmented lesions. 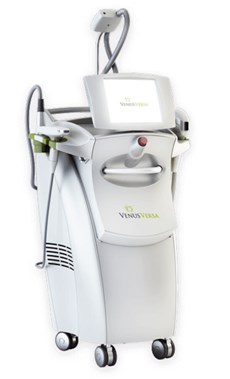 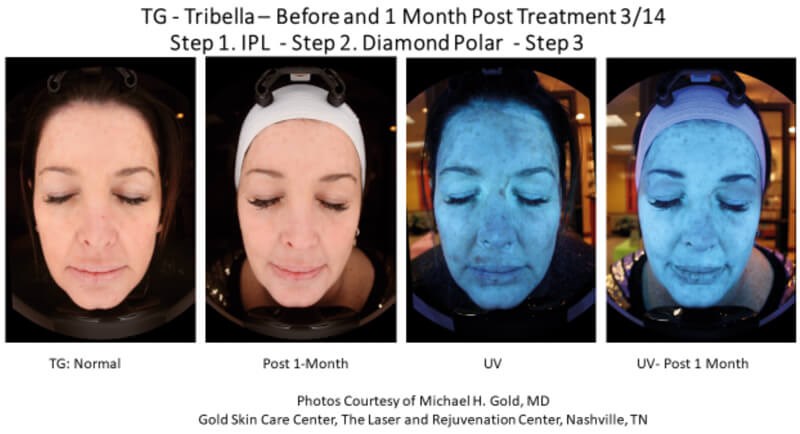 Figure 2: An example from the evaluations.

The microneedling with RF pin component consists of a sophisticated scanning handpiece which allows penetration of pins which when activated fire RF energy into the dermis. The third component is a deep heating diamond polar RF with an associated MP2 technology, allowing pulsed electromagnetic fields to enhance the RF delivery into the skin. We have been working on a clinical project where all of these modalities were used on the same patient at the same time. The patients in the evaluation (n=5 to date) showed that after three sessions, all performed one month apart, the amount of photodamage, texture abnormality and skin laxity all improved. The Versa is shown in Figure 1 and an example from the evaluations are shown in Figure 2.

The InMode Optimas series is a platform device which also consists of three parts. A sophisticated IPL known as Lumecca also has two cut-off filters, one at 515nm and another at 580nm. This device has a fractional RF microneedling device known as the Fractora. It uses RF coated needles, both insulated and non-insulated, to penetrate deep into the dermis as needed. The third component is called Forma, and it is a sophisticated deep bulk heating system for skin tightening. In the Institutional Review Board (IRB) approved clinical trial that was done and published [1], 11 patients were treated with the IPL and the bulk heating at one session, the RF needling three weeks later and this was continued for three total treatments; the patients were followed for six and 12 weeks following their last treatment. All the parameters that were studied showed improvement with a p<0.05. All the parameters showed continued improvement at six weeks and this continued through the 12-week time period. 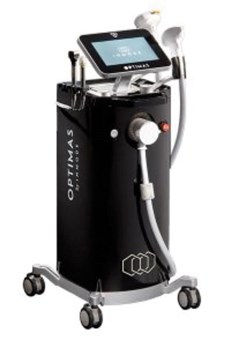 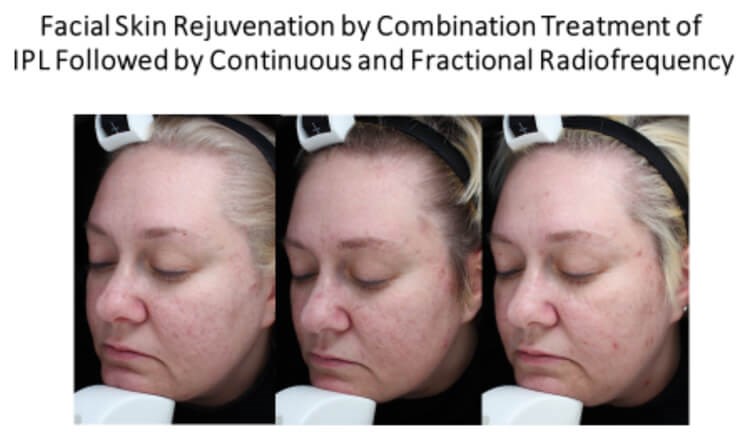 Figure 4: An example of the results from the clinical trial.

Combination therapies with EBDs work and can make a very big impact with our patients and at the same time, maximise the use of our EBDs. 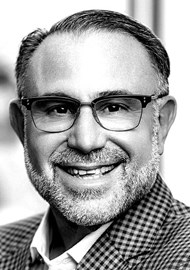